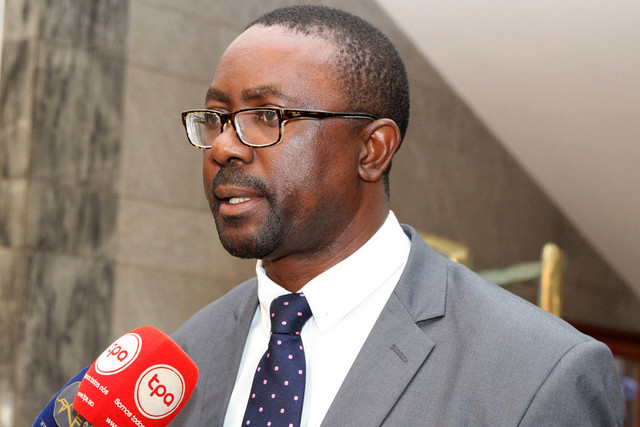 KALONDE NYATI, Lusaka
THE launch of the Zambia-Angola Chamber of Commerce and Trade is expected to boost trade and investment relations between countries, Zambia’s Ambassador to Angola Lawrence Chalungumana said.
Mr Chalungumana said the launch of the partnership, which took place over the weekend in Luanda, will promote trade and investment as the two countries look to accelerate intra-African trade.
In 2017, trade between the two countries stood at only US$20 million and was in favour of Zambia, which exports mainly agricultural produce and CLICK HERE TO READ MORE