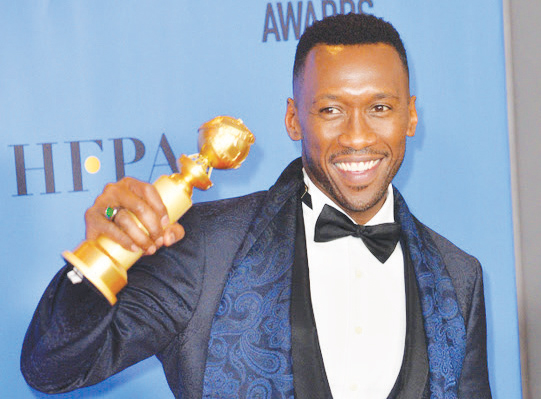 KELVIN KACHINGWE, Lusaka
THE movie award season is currently being dominated by Alfonso Cuarón, the 57-year-old Mexican director who was a big winner at the Golden Globes on January 6, when his black-and-white film “Roma”, which chronicles a young domestic worker and the Mexico City family she works for, picked up prizes for best director and best foreign-language film.
And at the New York Film Critics Circle Awards, Cuarón took best film before heading to the Los Angeles Film Critics Association a few weeks later to pick the best cinematography and best picture awards.http://epaper.daily-mail.co.zm/

Mumba Yachi gets down to work
‘Turn of Fortune’ premieres