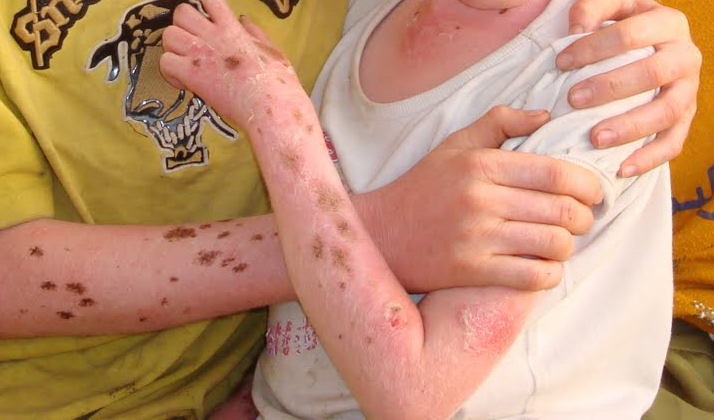 NOMSA NKANA, Lusaka
LIGHT of the World Foundation has called on the public to desist from calling people living with albinism (PLWA) ‘samples’, as they are human beings and not items in stock for sale.
Light of the World Foundation is a non-governmental organisation whose aim is to advocate the rights and well-being of PLWA.
Organisation founder Janet Wonani said in an interview that call boys and members of the public have been calling albinos ‘samples’, instilling fear into them.
“The term ‘sample’ refers to a representative item/ items that a trader has in stock for sale. This came about when news started going around country-wide that albino body parts are lucrative,” Ms Wonani said.
She said the derogatory term is instilling fear into PLWA, who are going into seclusion, thereby missing out on opportunities in life.
Ms Wonani also said there is need to address poverty among some women and girls living with albinism which is the cause of sexual abuse most of them face.
She said because most of them are not employed, they depend on men they date who subsequently abandon them once they fall pregnant.
“Usually, the women and girls who fall pregnant are abandoned by their partners who fear to be laughed at by their communities that they fathered children with albinos,” she said.
Ms Wonani is saddened that men are abandoning the young women and girls who they know have no means of taking care of themselves, let alone the children they give birth to.
She said there is need for women and girls to be empowered through education, which some lack as they have no sponsorship.
Ms Wonani said some are denied educational support by their fathers due to albinism.
“We have observed that when such children require assistance to go to school or further their studies at tertiary level, parents are wrongfully advised by some community members that it is a waste of time to educate an albino,” she said. 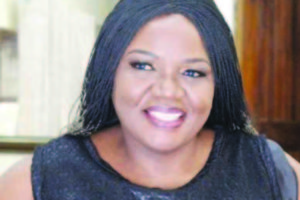