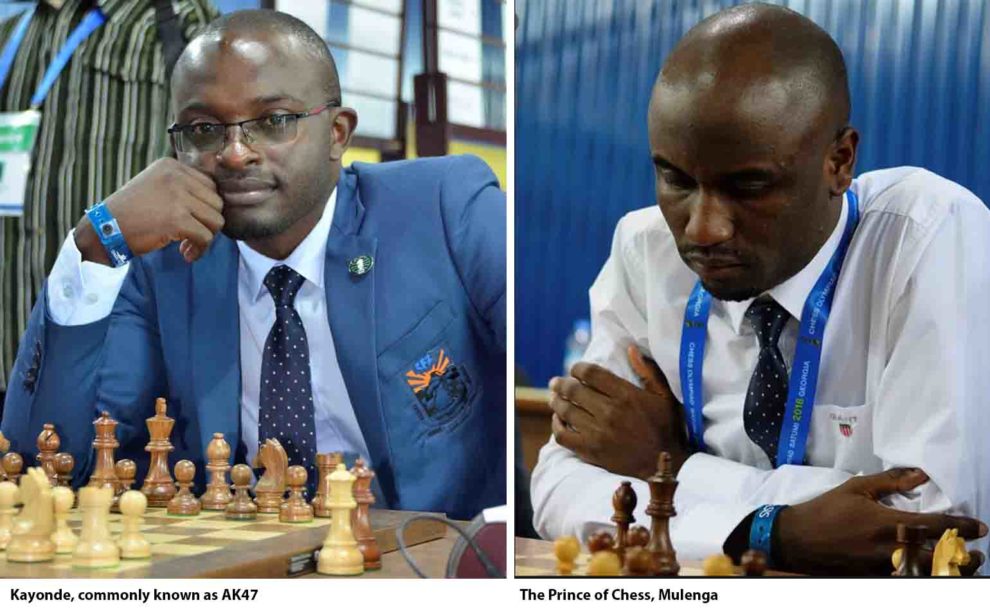 ELIZABETH CHATUVELA, Lusaka
INTERNATIONAL Master (IM) Andrew Kayonde has maintained the winning streak in the Elite Gage after he humbled outspoken FIDE Master Prince Daniel Mulenga on Saturday.
Kayonde, commonly known as AK47, gunned down the Prince of Chess, Mulenga, after a 16-game thriller.
Kayonde, who was held by Mulenga in the first six games, unleashed the winning formula in the remaining 10 games to finish on 14 points with Mulenga on 12. Now, Kayonde is expected to face fellow IM Chitumbo Mwali in his next match slated for next month.
Last week, Kayonde beat IM Richmond Phiri in the first Elite Cage game.
Kayonde said in an interview that the match against Mulenga was easy, just as he CLICK TO READ MORE 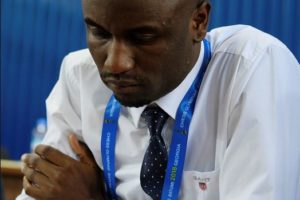