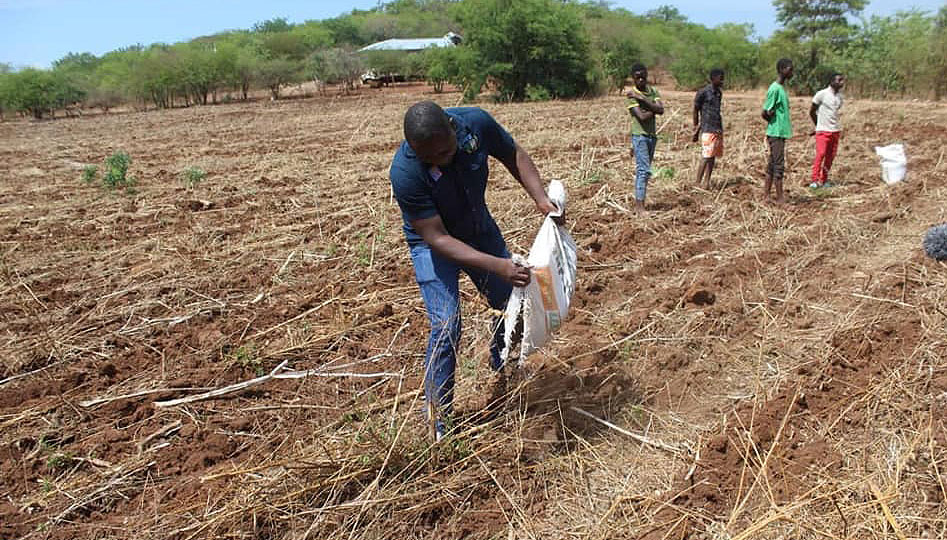 DOREEN NAWA, Kafue
IN THE Seventh National Development Plan (7NDP), agriculture development is considered the engine for economic growth in Zambia, and a key determinant in the country’s efforts to reduce poverty.
However, productivity in the agriculture sector lags considerably behind mainly because the rural populace, which accounts for 70 percent of the country’s agricultural production, seems not to produce enough to tackle poverty at household level.
Government has been implementing a number of development programmes and strategies aimed at improving agricultural productivity, though they have often generated weak responses.
For example, the dependency on maize production alone has been identified as one of the many contributors to high poverty levels and food insecurity among rural farmers.
In February last year, President Edgar Lungu advised Zambians to rethink dependency on maize.
“It is time farmers reconsidered their dependency on maize as a staple food and sought other alternatives…http://epaper.daily-mail.co.zm/