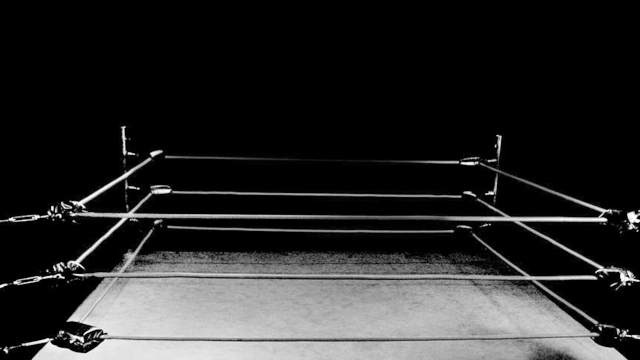 SYLVESTER CHISHIMBA, Lusaka
THE Zambia Agricultural and Commercial Show boxing tournament has attracted 40 pugilists among them seven from Botswana.

Zambia Boxing Federation (ZBF) general secretary Bright Chomba said in an interview yesterday that the event slated for next Monday will be used to assess welterweight Mbachi Kaonga and lightweight Nkumbu Silungwe preparedness for the World Championship.
Mbachi and Nkumbu will represent the country at the 2017 World Boxing Championship billed for Hamburg, Germany, from August 25 to September 2.
The two qualified for the World Championship after reaching the semi-finals at the Africa Boxing Championship in Congo-Brazzaville.
Chomba said the boxers are from Southern, Lusaka, Central and Copperbelt provinces.
“We are going to select five boxers who will do well at the tournament to join the two [Mbachi and Nkumbu] in the battle against pugilists from Botswana who are expected to arrive on Saturday,” he said.