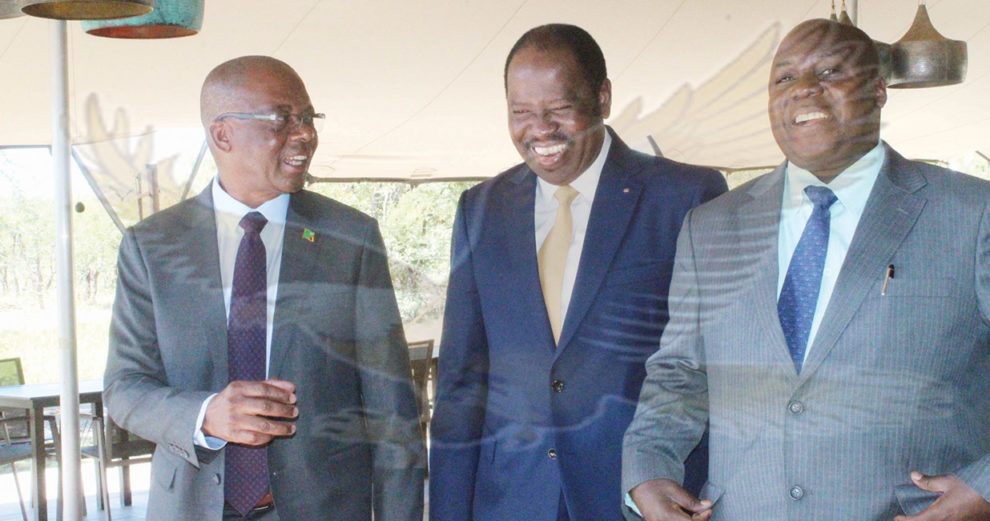 LUCY LUMBE, Livingstone
SINCE 2014, the number of people in Africa without access to electricity has remained stagnant at 600 million, according to a 2016 World Bank report.
But for some on the continent, that is not even the major concern at this point.
In Zambia and South Africa, there is currently power rationing which is commonly known as load shedding being implemented by power utilities, Zesco and Eskom.
The power rationing in Zambia has been attributed to low water levels at Kariba North Bank hydro power station. Zesco is said to have a deficit of about 273 megawatts (MW) to meet a consumption demand of about 1,900 MW.http://epaper.daily-mail.co.zm/

Are Pamela’s tears in $400,000 suitcase?
Isaac Chipampe: Enter the ‘institute’