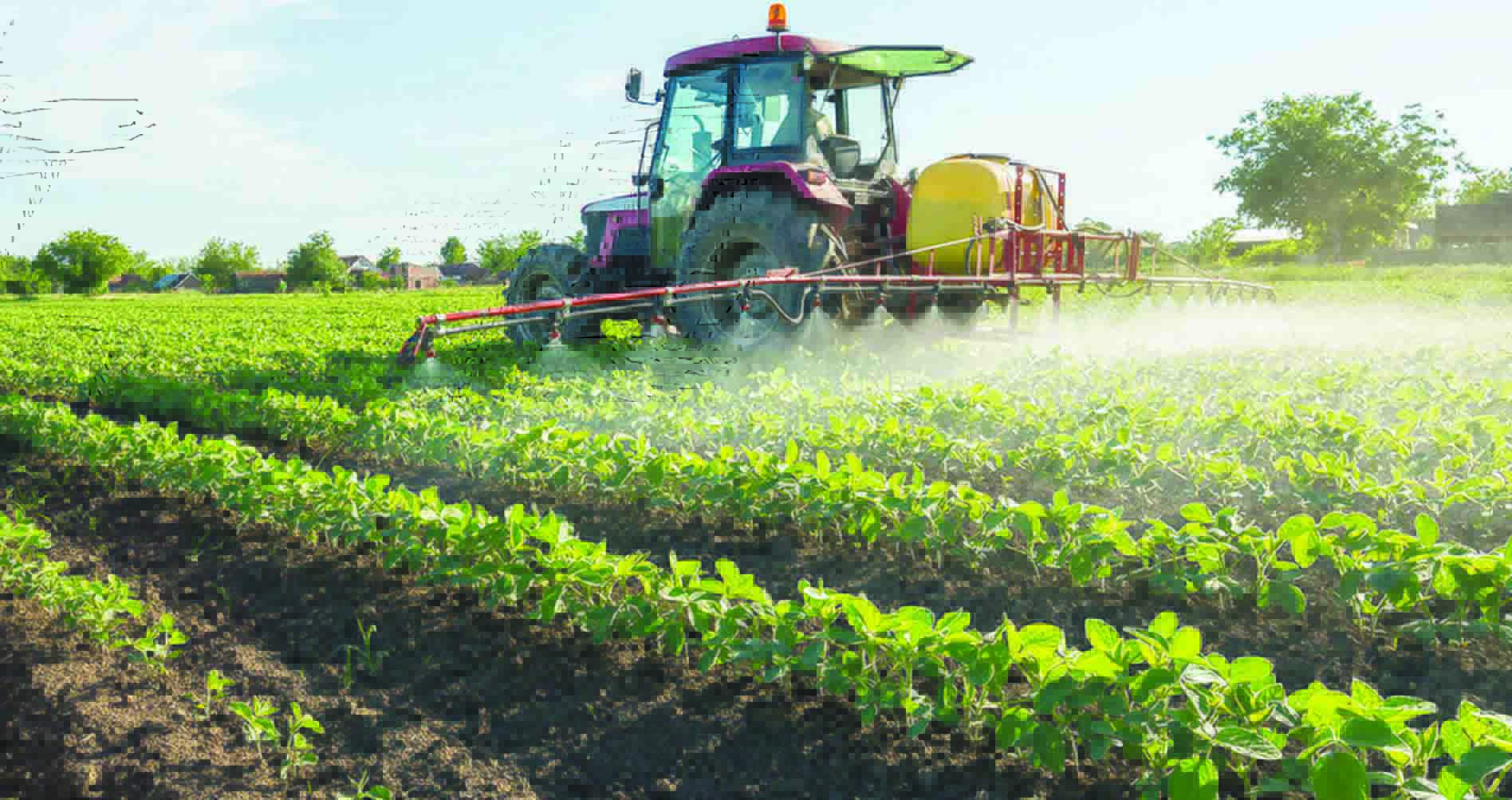 KABANDA CHULU, Lusaka
AFRICAN farmer groups and the civil society have demanded an end to the Alliance for a Green Revolution in Africa (AGRA) because it has worsened the continent’s dependence on costly imported fertilisers and other inputs.
They have further argued that AGRA has undermined the resilience of indigenous food systems on the continent.
Under the coordination of the Alliance for Food Sovereignty in Africa (AFSA), the civil society, farmer and faith-based groups noted that AGRA has not met its headline goal of increasing incomes and food security for millions of smallholder farmers.
In a statement ahead of the annual African Green Revolution Forum (AGRF), slated for September 5 to 9 in Kigali, Rwanda, where corporate executives, governments and donors will gather under the theme “Bold action for resilient food systems”, the protesters argue that the 15-year-old industrial agriculture initiative has failed to improve incomes and food security for the millions of small-scale food producers it targeted.
It urged all donors to stop funding the false solution presented under AGRA and shift their support to agro-ecology, which is a healthy, sustainable, resilient and culturally appropriate food system for Africa.
“AGRA has deepened the continent’s dependence on costly imported inputs and undermined the resilience of Africa’s food systems.
“We are demanding for a decisive shift away from imported fossil fuel-based fertilisers and chemicals, and towards self-sufficient, ecological farming that revitalises soils and protects ecosystems,” they stated.
Last year, an open letter was initiated by AFSA’s 35 member networks along with five allied organisations and was endorsed by 174 international organisations. Thereafter, AFSA presented its demands through a letter to AGRA and its donors such as the Gates Foundation, Rockefeller Foundation, and the United States Agency for International Development (USAID), among others, but they all failed to heed urgent calls to change course.
Furthermore, a recent AGRA donor-commissioned evaluation has confirmed that the programmes have failed to increase farmers’ yields, incomes and food security.
“Despite the evidence from their own evaluation, AGRA continues enriching fertiliser multinationals with record profits while hunger in Africa surges to alarming levels. International financial institutions, including the African Development Bank, are using the current food crisis to channel public money towards these corporations and further the adoption of chemical agriculture and monocrops in Africa,” it stated.
In view of the unfolding events, AFSA has called for a press conference ahead of the AGRA forum at which community leaders will explain how dependency on foreign inputs harms Africa’s resilience to the climate crisis, why AGRA’s initiatives undermine crop and diet diversity and ecosystems and how they now produce ecologically sound alternatives to synthetic fertilisers.
AFSA is Africa’s largest civil society movement bringing together farmers, pastoralists, fishers, faith groups, women’s movements, youth and consumer associations in a united voice for food sovereignty on the continent.
It operates in 50 African countries, representing 200 million people.