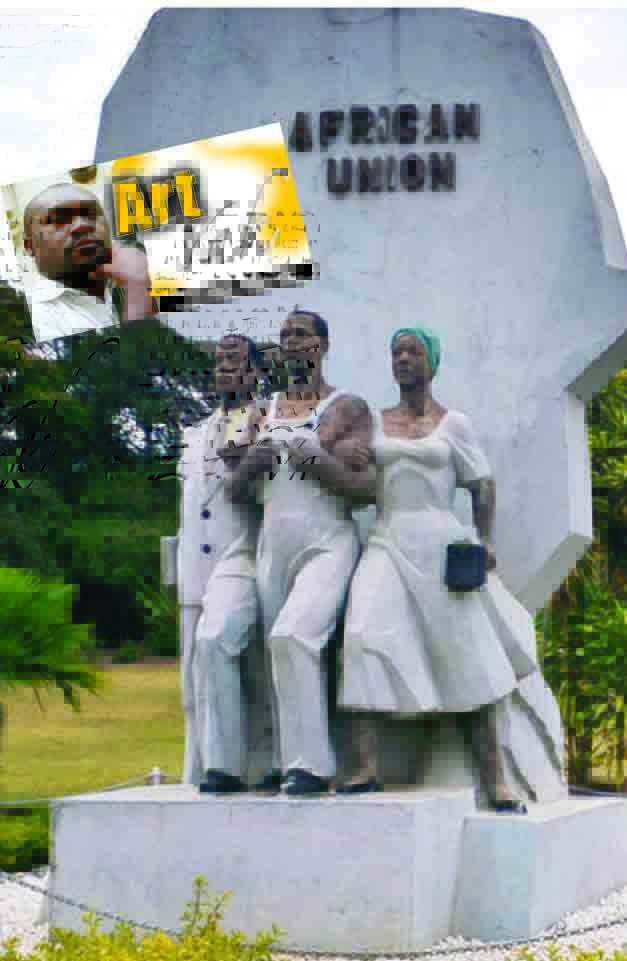 ART YAK with CHANDA MWENYA
NEW African Union Commission (AUC) chairpersonÂ  Faki Mahamat said in one of his campaign messages thatÂ  heÂ  dreamt ofÂ  an Africa where the â€œsound of guns will be drowned out by cultural songs and rumbling factoriesâ€.
As a cultural commentator, I am excited by Fakiâ€™s dream of having cultural songs drowning the sound of guns on the continent.
Africa has long been associated with famine, war, crime and disease.Â  Understandably, the stereotype forced the Zambia Tourist Board to rebrand the countryâ€™s tourism marketing slogan from â€˜Zambia the Real Africaâ€™ to â€˜Zambia Letâ€™s Exploreâ€™.
Western experts convinced the Zambia Tourist Board that the slogan â€˜Zambia the Real Africaâ€™ was working against the effective marketing of the country as the best tourist destination.
It was observed that the mention of Africa to the developed world portrayed a picture of war, disease and poverty, among other negative words.
To the contrary, Africa shines with riches, the continent has abundant natural resources and innovative human capital.
Faki can now use his influence as AUC boss to promote African culture.
Generally, the 2006 African Union Charter on Cultural Renaissance adopted by member states provides vital guidance on cultural promotion on the continent.
Below are some of the objectives enshrined in the charter:
– To assert the dignity of African men and women as well as the popular foundations of their culture
– To promote freedom of expression and cultural democracy, which is inseparable from social and political democracy
– To promote an enabling environment for African people to maintain and reinforce the sense and will for progress and development
-To preserve and promote the African cultural heritage through preservation, restoration and rehabilitation
– To combat and eliminate all forms of alienation, exclusion and cultural oppression everywhere in Africa
– To encourage cultural co-operation among member states with a view to strengthening African unity through the use of African languages and the promotion of inter-cultural dialogue
– To integrate cultural objectives in development strategies
– To encourage international cultural co-operation for a better understanding among peoples within and outside Africa
– To promote, in each country the popularisation of science and technology, including traditional knowledge systems as a condition for better understanding and preservation of cultural and natural heritage
– To strengthen the role of culture in promoting peace and good governance
– To develop all the dynamic values of the African cultural heritage that promote human rights, social cohesion and human development
– To provide African peopleÂ  with the resources to enable them to cope with globalisation.
With Zambia still formulating its cultural policy, the African Union Charter on Cultural Renaissance offers vital guidance to the countryâ€™s process of formulating the cultural document.
artyak@rocketmail.com