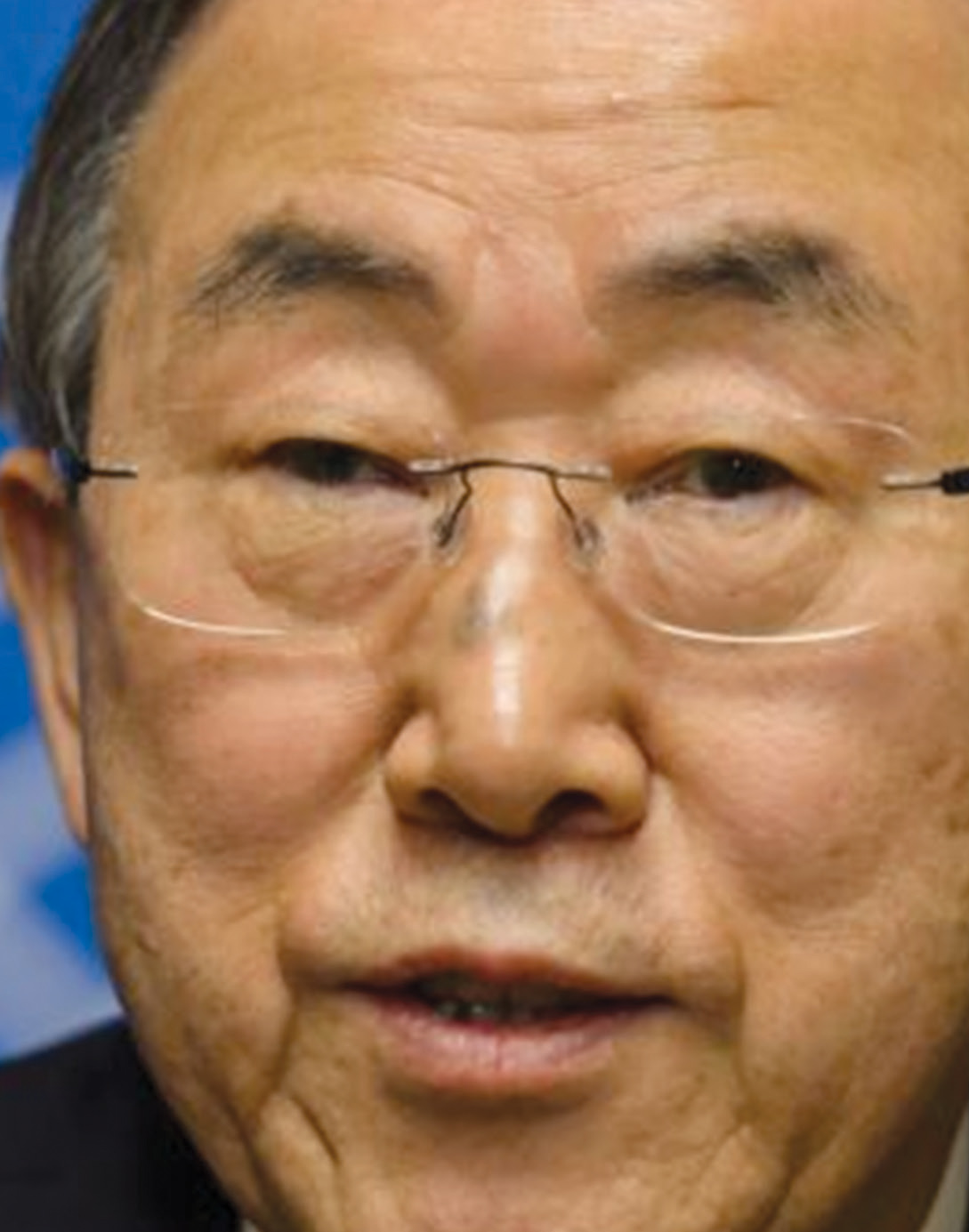 DOREEN NAWA, Addis Ababa
THE Third International Conference on Financing for Development (FFD3) kicked off on July 13, 2015 in the Ethiopian capital with calls to â€˜rebootâ€™ global finance initiatives to improve human lives while protecting the planet.
In what the United Nations has dubbed 2015 â€œA Year for Global Action,â€ the four-day gathering brought together high-level government officials, financial institutions, the private sector, non-governmental organisations and civil society representatives.
It came at an important juncture, as member states prepared to adopt a new set of Sustainable Development Goals (SDGs) in September and reach a universal climate change agreement in December.
Speaking at the official opening UN secretary General Ban-Ki-moon said, â€œYou have recognised that in a world in which both the global population and resource constraints are growing, development finance needs a reboot.â€
The UN chief said without resources, commitments will amount to little more than promises on paper and that the outcome of the conference â€“ known as the â€˜Addis Ababa Action Agendaâ€™ â€“ would be the starting point of a new path for financing sustainable development.
The Addis Ababa Action Agenda draft outcome document, which is still under negotiation, presents an â€œambitious financing frameworkâ€ that includes concrete policy commitments in at least six crucial areas, beginning with a new social compact for quality investment.
It also includes a package for least developed countries, including a commitment to increasing official development aid, as well as a new Technology Facilitation Mechanism that aims to break new ground to help facilitate the development, transfer and dissemination of relevant technologies for the sustainable development goals.
Mr Ban told the delegates that the draft document calls for greater international co-operation in tax matters to stem the tide of illicit financial flows; mainstreams gender equality throughout the financing for development agenda; and makes clear that everyoneâ€™s actions need to be underpinned by a strong commitment to protecting and preserving the planet.
â€œLet us put aside what divides us and overcome narrow self-interest in favour of working together for the common well-being of humanity,â€ Mr Ban appealed to delegates. â€œLet us build on our shared vision of a sustainable world free from poverty and deliver a transformative outcome here in Addis.â€
Ethiopian Prime Minister Hailemariam Desalegn, who was also the president of the conference said sustainable development agenda is the right way to go.
â€œThere are those who say that the sustainable development agenda is too ambitious. I am not one of them. For me, this is the right agenda for a world in transition. It is the right agenda for a world with the power, for the first time in history, to wipe poverty out entirely.
â€œAnd the right agenda for a moment in history when our future on this planet is no longer certain, unless we embark on a serious change of course,â€ he said.
The Ethiopian Prime Minister further said the soaring ambition of the Sustainable Development Goals will only mean anything if the intentions that the delegates bring to delivering them through the Addis Ababa Action Agenda is every bit as ambitious as the goals themselves.
â€œIf it is not, we will let down the people we all represent and will ultimately be blamed for years to come for our lack of seriousness. We will also seriously undermine the credibility of our key global institution, the United Nationsâ€¦ This will be a devastating blow at a point when the need for collective action has never been greater.
â€œBut I donâ€™t believe that we will choose that path,â€ the Prime Minister said.
And President of the 69th session of the UN General Assembly, Sam Kutesa, told delegates that the conference should result in an ambitious, holistic and comprehensive framework for financing sustainable development.
â€œWe need concrete deliverables, actions, policies and measures which will result into increased mobilisation of resources from all sources, and ensure their effective use, to support the implementation of the universal post-2015 development agenda,â€ Mr Kutesa said.
He cited six areas that are crucial: generating increased domestic resources; international public finance; the need for countries to access long-term financing for infrastructure at concessional or affordable rates; finding ways of increasing the private sectorâ€™s participation and contribution to the implementation of the new agenda; addressing the enabling domestic and international environment for development; and effective follow-up to track progress.
â€œThrough a renewed global partnership, solidarity and collective action, we can and will mobilise the resources to achieve a prosperous and sustainable future for all,â€ he said.
The FFD3 was held at the headquarters of the UN Economic Commission for Africa in Addis Ababa in Ethiopia.
With Africa basking in increased attention as the favourite destination for investment the conference strikes a chord that reverberates across the continent and beyond.
The powerful economies of the west and the east are thirsting for Africaâ€™s abundant natural resources to feed their insatiable manufacturing industries.
Africa has become the â€˜battle groundâ€™ for the United States and Europe on the one hand and China, the worldâ€™s second largest economy, as it grapples with poverty, youth unemployment, slow economic growth, disease and the more threatening climate change.
It is gratifying that the continent is showing its commitment to achieving development goals beyond 2015 for sustainable development.
There has been a lot of discussion in Addis about how to finance Africaâ€™s $100 billion per year infrastructure needs â€“ and mainly how to attract private sector money.
Everybody seems to have ideas for what needs to be done. Many have proposals for projects, large and small. However, so far, few have so far come up with readily investable projects; projects that would actually be realistic to present to institutional investors.
Coming out of Addis, the focus must be on bringing the few investable projects to reality. Africa must learn and be inspired by the projects done in developed nations so that the successful ones can be adapted and replicated.