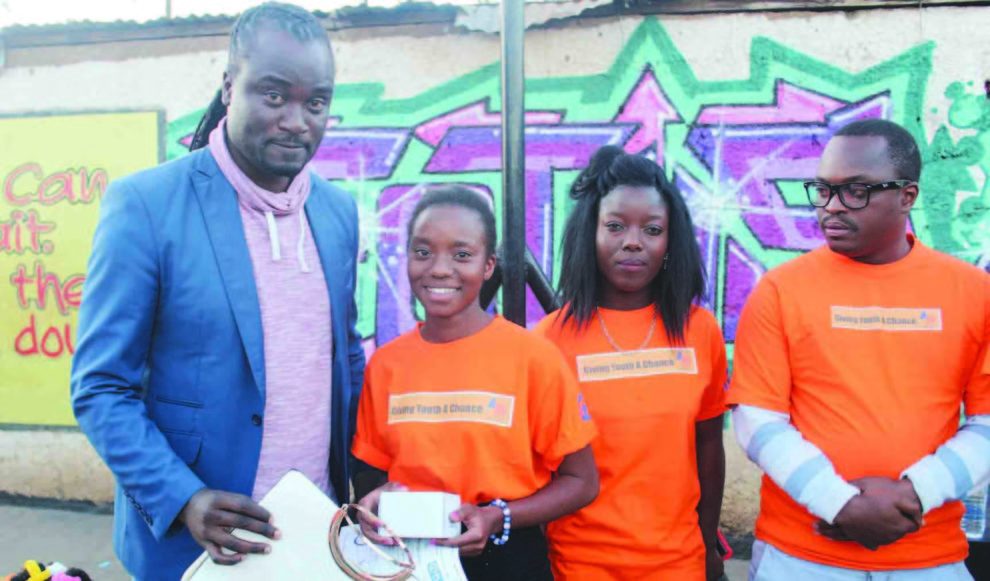 MIKE MUGALA, Lusaka
LUCKY PHIRI, a resident of Mtendere township, could not believe his luck when he was sponsored by Africa Directions to pursue a degree in musical dance in China.
When he joined Africa Directions in 2011, Lucky became a member of the drama club and had no idea he would go to china one day.

“The most important thing I like about Africa Directions is that they give youths a chance to do what they like the most. I have benefitted a lot from programmes offered here. This place has transformed my life, my prayer is that Africa Directions must be spread to all provinces of the country,” he said.

Africa Directions has greatly contributed to empowering and transforming the lives of young people in Zambia and the continent at large.
A youth organisation, founded 17 years ago, Africa Directions has reached out to over 30,000 young people as at 2016, and nurtured the likes of famous boxer Esther Phiri and Zambia National Broadcasting Corporation (ZNBC) journalist Brian Mwale and camera person Tom Njovu, among others.
The organisation uses drama, theatre, sports and other approaches to empower the youth and educate them on HIV/AIDS and Sexual Reproductive Healthy (SRH).
It has three centres in Mtendere, Chilenje and in Mansa which are run by peer educators and volunteers.
One of the peer educators and beneficiary of the empowerment programmes at the Mtendere Centre, John Phiri explains how Africa Directions has transformed his life.
“I have been at Africa directions for 11 years. I dropped out of school in grade nine due to financial challenges. Africa Directions took me on until I completed my secondary education. Here, I have learnt the importance of sexual reproductive health rights and the dangers of indulging in illicit behaviour,” he said.
John explained that he had negative behaviour but his life was transformed when he joined Africa Directions.
He is now able to teach his fellow young people the importance of sexual health rights and HIV/AIDS with ease.
Another beneficiary, Hawa Njovu, who joined the Mtendere centre in 2011, is now pursuing a career in film production at Kilimanjaro Film Institute in Kenya.
“Africa Directions has greatly changed my life. I never saw myself doing what I am doing. I am in my second year and will be graduating in August 2018,” she explained.
Hawa wants to further her studies and pursue mass communication and help to empower other people at Africa Directions.
She explained that the centre must spread to all corners of the country so that cases of early marriage and pregnancies, especially in rural areas, are curbed.
Hawa, also an actress, said she will use knowledge gained at Africa Directions to positively influence behaviour change among her peers in the country.
And Sandra Musowe, one of the youngest peer educators at the Mtendere centre has learned to stand on her own and make positive decisions.
She expressed sadness at the increased levels of illicit behaviour especially among teens.
“Young people nowadays have lost their morals and become too modern, they take beer drinking and sex as a game which is played for fun. Young people must be talked to so that levels of illicit activities among them are curbed, “Sandra noted.
Meanwhile, Africa Directions co-founder and direcor Mark Chilongu said his orgnisation was created to respond to youth participation in the fight against HIV/AIDS in Zambia through drama.
The organisation later added sports and reacreational facilities as a way of passing on information.
“After realising that youths needed space to play and interact, we opened a cultural centre where youths could meet, interact and exchange ideas. With time, we opened two more centres in Chilenje and Mansa,” he said.
Mr Chilongu said Africa Directions is now focusing on four strategic interventions which are governance, entrepreneurship, SRH and advocating recreation facilities.
He said the organisation has over the years been functioning with the support from donors and other well-wishers.
“We feel that members of Parliament in all constituencies of the country must open up recreation centres for young people to interact and engage with their fellow young people. If we can have political will, then illicit behaviour can be curbed completely,” he said.
Mr Chilongu said lack of resources has been the greatest challenge that Africa Directions has been grappling with. He urged Government and other well-wishers to come on aboard and assist the centre with resources.
He said recreational facilities are vital in the intellectual development of the young people and are the only solution to curbing illicit behaviour. 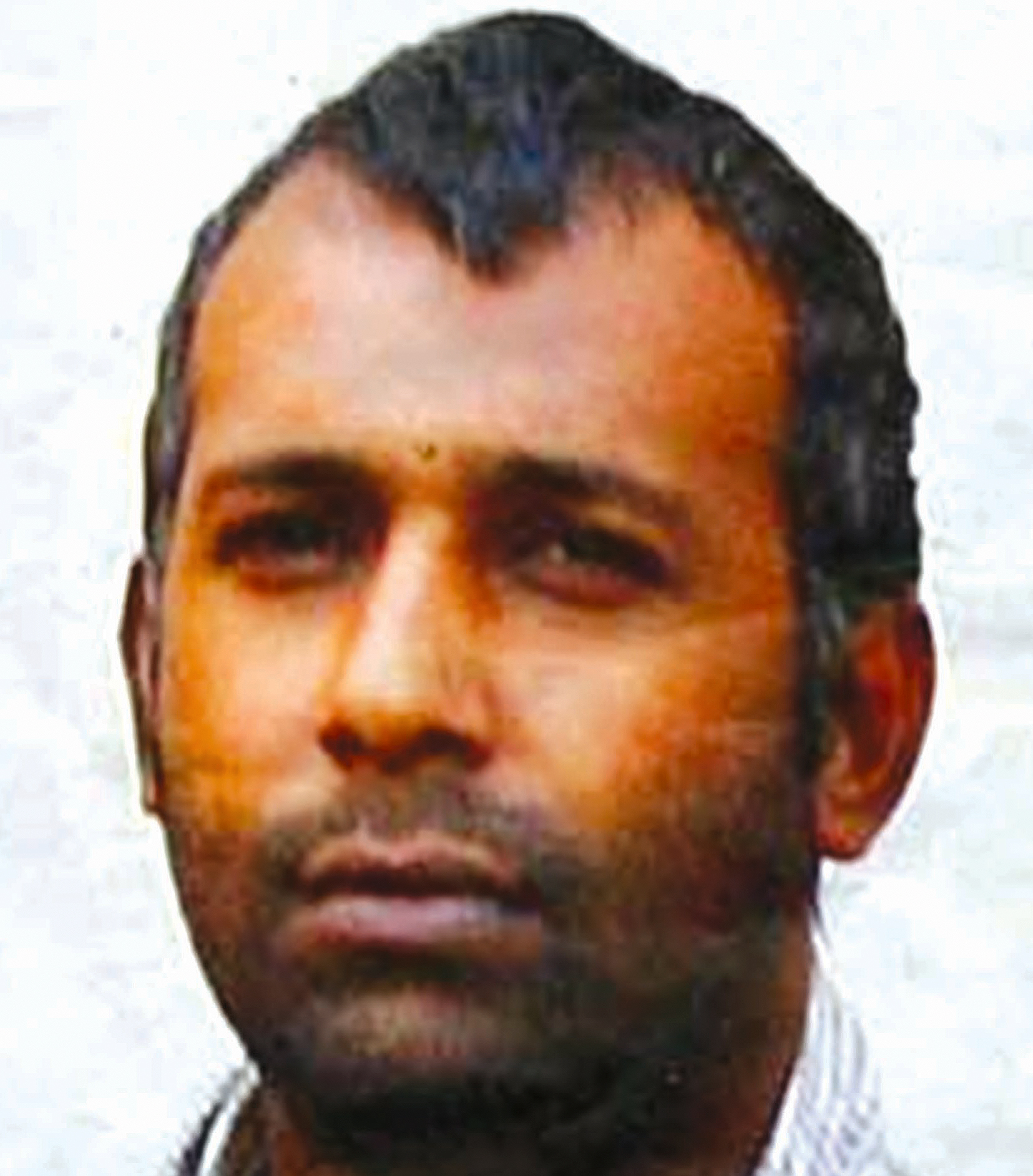 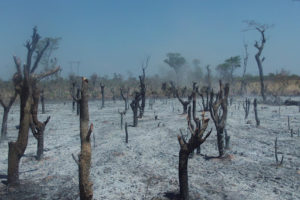 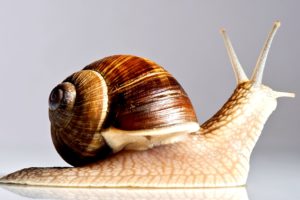