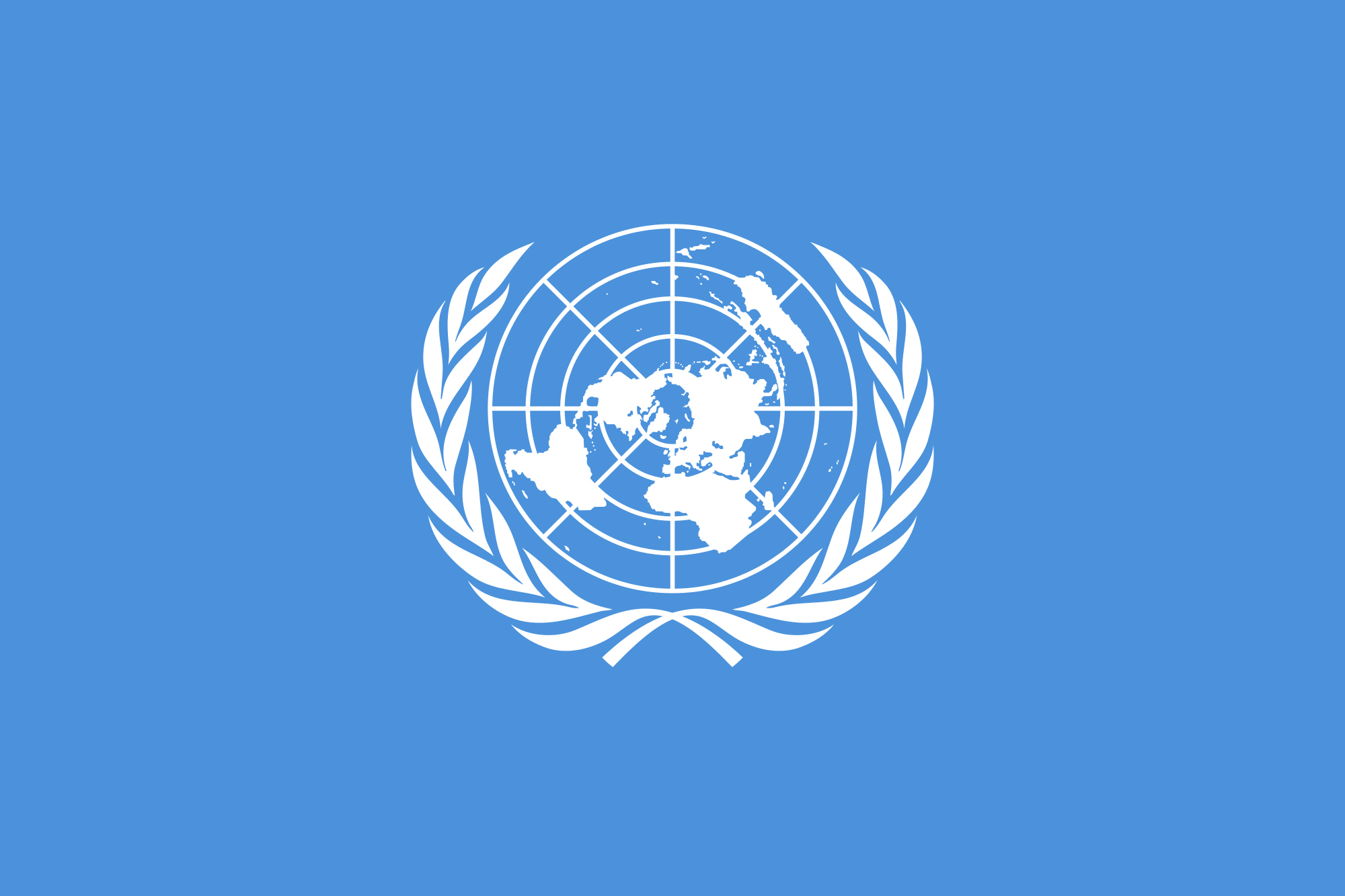 AFRICA, the second-largest and also the second most populated continent in the world, after Asia, has been marginalised by the United Nations by denying it representation on the UN Security Council. This status surely should not continue.
The world, once again, presents itself with an opportunity to right this wrong as leaders converge on the United Nations General Assembly in New York.
It is good, therefore, that President Edgar Lungu has this matter in mind. His schedule has seen him meet his Sierra Leonean counterpart Julius Maada Bio, the new chairman of the Committee of Ten (C10), an African Union (AU) lobby group tasked with negotiating reforms of the UN Security Council.
Since 2005, the C10 has been pushing for two permanent member seats on the UNSC, and two additional non-permanent seats.
The Security Council, which comprises 15 UN member states, five of which are permanent members – United States, the United Kingdom, France, the Russian Federation, and China – has the power to ‘veto’ decisions by voting against it.
The other 10 members of the UN Security Council are elected by the General Assembly to two-year non-renewable terms.
But African leaders refused to continue with the status quo of being spectators on global affairs, hence pressing for reforms to one of the UN’s influential organs in global affairs.
The UN Security Council’s primary responsibility is the maintenance of international peace and security.
Resolutions passed by the Security Council are binding on all member states.
In addition to recommending the name of new secretaries-general, the Council recommends new State members of the UN, and it elects judges to the International Court of Justice, jointly with the General Assembly.
It establishes and oversees UN peacekeeping forces.
Given its influence on global affairs, the second biggest continent on earth can no longer be sidelined, hence pushing for inclusion on the Council.
That is why during his meeting with Maada Bio, President Lungu reiterated that it is time Africa claimed its place on the Security Council.
Indeed, Africa should continue cooperating as it fights for the reform of the UN, especially the Security Council.
The many conflicts in Africa could best be resolved using African solutions, even if tabled in the Security Council.
Africa can no longer continue waiting for the five permanent members with veto powers to come and resolve its conflicts. Africa understands its terrain and culture better.
The push for an equal world must continue and African leaders must use every platform to be heard.
It is gratifying that Mr Lungu and his peers have not abandoned the goals of the Ezulwini Consensus, also known as the African Common.
With time, other members of the UN will surely hear Africa’s need to be accorded the status the continent deserves.
The key is for African leaders never to give up this noble fight. They never gave up the liberation struggle of the continent – won through sweat and blood, including the loss of thousands of its citizens.
Africa should stand up and be counted – once and for all.