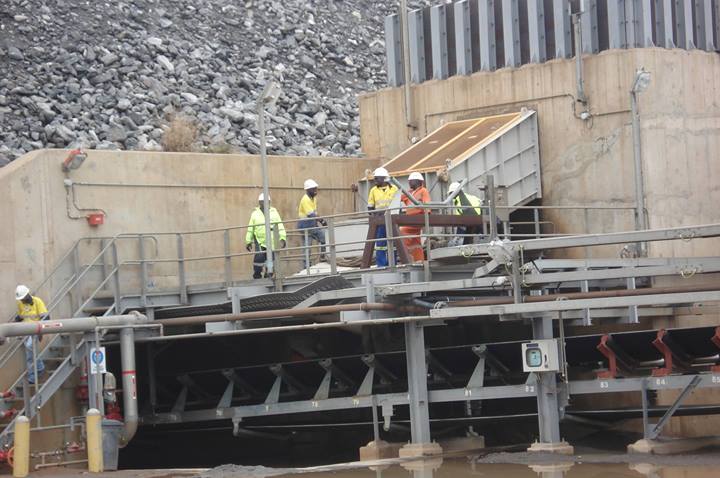 KALONDE NYATI, Lusaka
AFRICA Export and Import Bank (AFREXIM) has injected over US$550 million to boost various economic sectors in Zambia since 1993, the bankâ€™s president Jean-Louis Ekra has disclosed.
Mr Ekra said the bank has provided a total of US$556.51 million to various projects including electricity, mining and agro-businesses as part of its commitment to support economic growth in African countries.
â€œThe bank participated in facilities totalling US$2.4 billion of which its participation was for US$765 million. Total disbursements [to Zambia] since inception amounted to US$556.51 million,â€ Mr Ekra said in response to a press query in Lusaka yesterday.
the bank has also provided funding to financial institutions as lines of credit to banks for onward lending to small and medium-scale enterprises (SMEs) in Zambiaâ€™s trade and export sectors.
in the mining sector, AFREXIM has provided support to boost the capacity of local mine suppliers and enhancement of local content through the provision of loans.
In 2009, the bank invested US$80 million to local mine suppliers to enable them access finance that will stimulate the countryâ€™s economic growth.
â€œWe intend to continue supporting indigenous companies in the mining sector, particularly those providing service to the majorsâ€¦we recently injected US$20 million to local enterprises to buy equipment to enhance local content,â€ Mr Ekra said.
He also said that apart from Zambia, the bank has provided finance to various projects in Africa, citing Kenya as one of the countries.
The bank last year provided US$2 billion to Kenya Airways to boost its fleet to enable the airline increase its footprint. 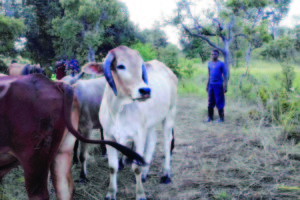 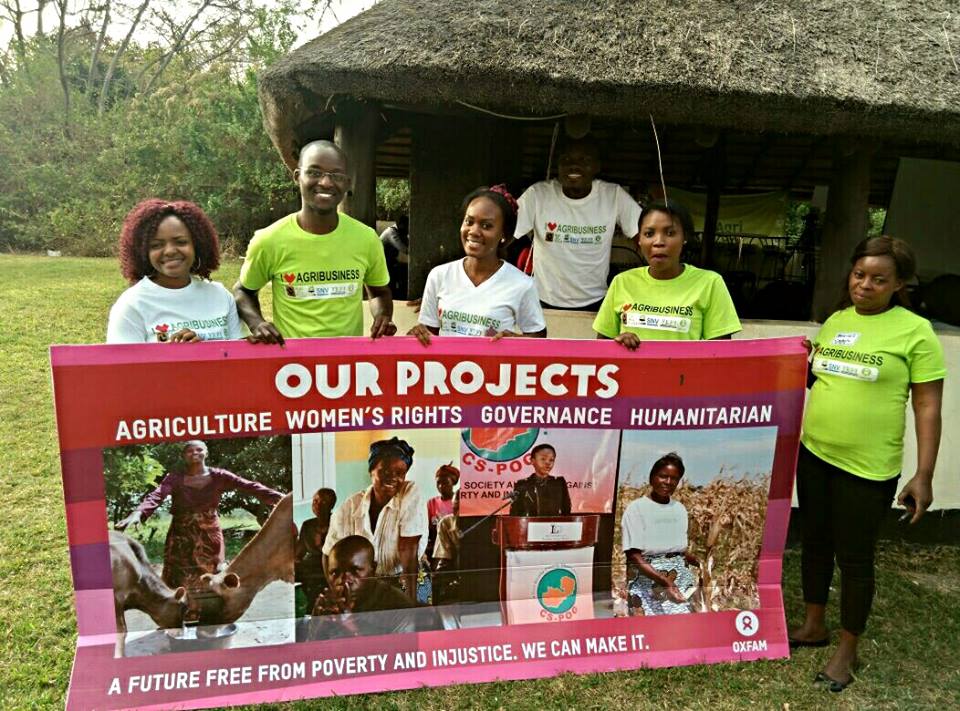