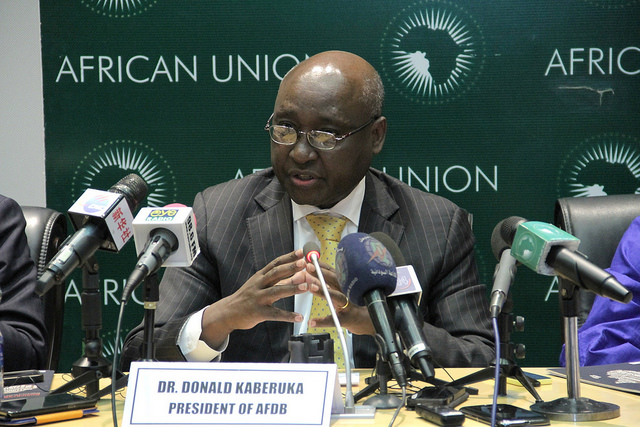 KALONDE NYATI, Lusaka
AFRICAN Development Bank (AfDB) in partnership with Government and OPEC Fund for International Development (OFID) has launched a US$38 million rural water supply and sanitation initiative aimed at transforming the rural livelihood in Western Province.
Under the initiative, AfDB has provided a loan worth US$15.5 million and trust fund amounting to 3.5 million euros, while OPEC Fund for International Development (OFID) has provided US$14 million.
Government will contribute US$3.8 million towards the implementation of the project,which will enhance access to clean water and proper sanitation in the province.
AfDB officer in charge Philip Boahen said the initiative demonstrates the bankâ€™s support towards improvement of water supply, especially in rural areas.
Mr Boahen said the project, target all the 16 districts in Western Province, is part of the National Rural Water and Sanitation programme spearheaded by the Ministry of Local Government and Housing and will be implemented over a period of five years.
â€œThese interventions are expected to increase access to improved water supply that will benefit over 750,000 persons and increase access to improved sanitation to over 580,000 persons (with 52 percent of the beneficiaries being women).
â€œThis intervention will also result in job creation for unskilled and semi-skilled youth in the target districts during the construction period of water points and sanitation facilities,â€ he said during the launch of the project in Mongu on Tuesday.
Mr Boahen said the project will deliver improved and adaptive water supply infrastructure, improved sanitation facilities, hygiene practices, community management of water and sanitation facilities and improve capacity at district level.
The bank has also financed and implemented the US$ 57 million, the Nkana Water Supply and Sanitation project, the Central Province Water Supply and Sanitation and other projects in Luapula, Northern and Muchinga Provinces.
The bankâ€™s commitment to Zambia amounts to over US$ 600 million covering road transport,agriculture, energy, private sectorand water and sanitation.