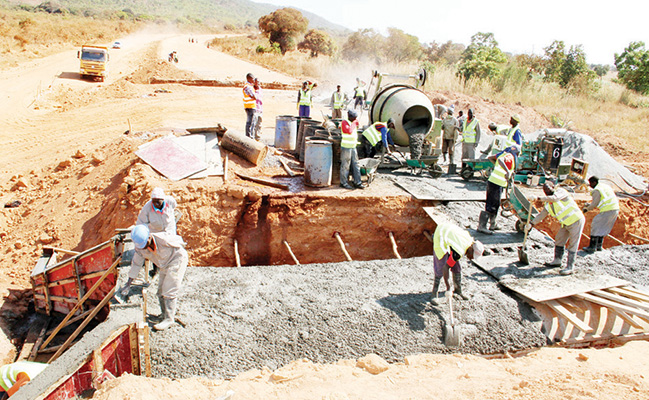 HENRY SINYANGWE, Nakonde
THE Road Development Agency (RDA) has engaged the African Development Bank (AfDB) among other financiers to fund the full rehabilitation of the stretch between Serenje and Nakonde on the Great North Road.
RDA senior manager for public relations Loyce Saili said as an immediate measure, the agency has China Henan to conduct emergency patching of the road, which is currently in a deplorable state, at a cost of K73.2 million.
Ms Saili disclosed this when she inspected the road with journalists last week.
â€œThe stretch between Chinsali and Nakonde has been the worst as it has not received maintenance due to inadequate financing.
â€œBut RDA has secured a contractor to carry out maintenance works that will hold the road together until the road is fully rehabilitated in 12 monthsâ€™ time,â€ Ms Saili said.
She said the agency will prioritise the rehabilitation of the 213 kilometre stretch between chinsali and Nakonde.
Nakonde district commissioner James Singoyi said the country is losing colossal sums of money in terms of revenue from imports and exports due to the bad state of the road, which leads to the border post.
Mr Singoyi said most goods are being lost along the road as most vehicles, especially trucks, are involved in accidents.
He wondered why the agency has taken long to rehabilitate the road.
â€œThere is need for seriousness in rehabilitating this road because residents here and the country as a whole depend on it for survival,â€ Mr Singoyi said.
He further urged the agency to consider expanding the road.