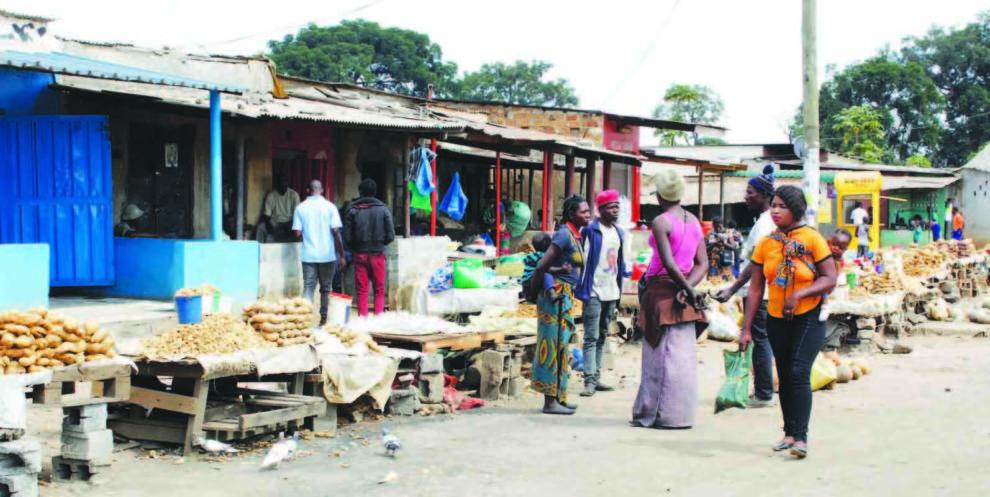 NANCY MWAPE, Lusaka
THERE is need for Government to consider addressing uncertainty surrounding general sales tax and maize market, Zambia Chamber of Commerce and Industry (ZACCI) says.
ZACCI president Chabuka Kawesha is, however, concerned about whether sales tax will be implemented as proposed by Government.
The association’s proposal is that Government maintains value added tax (VAT) and addresses concerns raised, and that if it proceeds with sales tax, the rate should be less than five percent and not the proposed nine percent. CLICK TO READ MORE