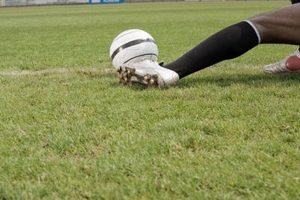 ALEX NJOVU, Lusaka
LUSAKA Dynamos proprietor Hanif Adams says the artificial turf at Independence Stadium is not conducive for Super Division football.
Adams said in an interview in Lusaka on Wednesday that the turf is hard and causes injuries to players.
â€œSo far three of our players including the goalkeeper are carrying injuries which they sustained from Independence Stadium, the turf is hard like cement when players fall, they end up injuring themselves,â€ Adams said.http://epaper.daily-mail.co.zm