CHOMBA MUSIKA, Lusaka
A JUVENILE offender accused of hacking a fellow teenager with a machete on the head collapsed in court immediately after a magistrate revoked his bail.
Lusaka resident magistrate Felix Kaoma cancelled the 17-year-old’s bail and ordered that he be detained after establishing that he had interfered with a key witness, the victim in the case.
Magistrate Kaoma later reversed the decision after the mother of the juvenile offender informed the court that her son was epileptic.
“Tell your son to stay away from trouble!” magistrate Kaoma said before reversing his earlier order.
This is in case three juveniles, aged 15, 16 and 17, are charged with CLICK TO READ MORE 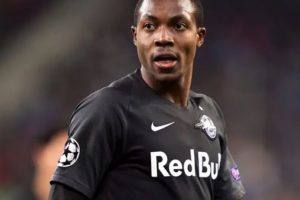