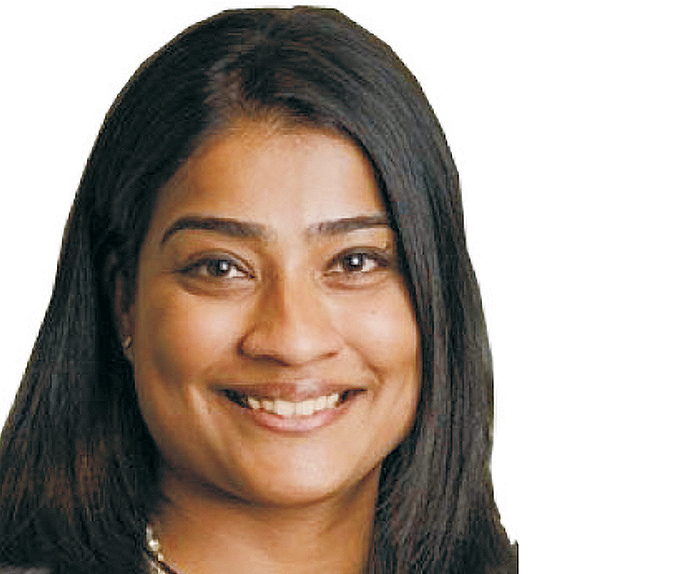 Analysis: ASHA VARGHESE
AFRICA is rising, according to various economic analysts. The rise brings with it an increase in urbanisation and a population influx in the continent’s big cities. The streets of Abidjan, Conakry, Kinshasa and Nairobi are bustling with all sorts of activity.
Increased investments in agriculture, among other key sectors, has led to more economic activity in the rural areas of Africa. There has never been a more hopeful time in the history of Africa.
Multilateral organisations such as the UN and the AU have concluded that with such an unprecedented population boom, access to healthcare must be prioritised by policy makers, and most national development plans reflect this need.
In 2016, the UN revealed that Africa was now home to 1.2 billion, up from 477 million in 1980. The continent grew by 30 million in 2016 alone and by the year 2050, it was projected that annual increases would exceed 42 million per year.
However, access to safe surgery, and particularly anesthesia, is still rare in most parts of the continent. The World Federation of Societies of Anesthesiologists (WFSA) has found that wealthy countries like the US and Germany, have 20 to 30 anesthesiologists for every 100,000 people; but in sub-Saharan Africa and parts of Asia, there were often fewer than one for every 100,000 people.
This means that when a woman faces complications during child labour, an elderly person breaks a bone in a car accident or a young man needs surgery for an appendectomy, if there is no anesthesia care provider, the patients usually do not get the surgery they need; exponentially increasing the likelihood of death. The statistics are not reassuring.
The WHO states that C-sections are an essential treatment for 5 to 15 percent of all deliveries. In Kenya, only 3.21 percent of the rural poor and 2.69 percent of the urban poor receive C-sections. Proper anesthesia is an important part of being able to provide C-sections. Health facilities in the developing world providing C-sections lack trained anesthesia providers more than they lack surgeons.
This gap is not only putting lives at risk in the most vulnerable places on the planet, but it also has an economic cost. According to the World Bank, for every dollar invested in anesthesia, countries get US$10 back in productivity.
ImPACT Africa’s initiatives in Kenya provide a case study of how countries across Africa can begin to scale anesthesia capabilities to avoid loss of life, educate more providers, and facilitate safe surgeries.
With the buy-in of policy-makers and an enabling environment for the implementation of national and continental healthcare agendas, the programme has been able to achieve considerable impact in a relatively short time and build a scalable model that could save millions of lives in Africa.
Established in 2014, ImPACT Africa focuses on training anesthesia providers, developing curriculum informed by current trends and practices, data collection and research, and building the capacity of local trainers to effectively train others in anesthesia. Currently working primarily in western Kenya, the programme targets students, educators and trainers to build capacity.
ImPACT Africa trained 108 anesthetists in Kenya by 2017. The programme’s graduates now work in 40 of the 47 counties in Kenya, and there has been an important increase of Kenya counties with Registered Nurse Anesthetists (from 34 percent to about 83 percent). In addition, 41 trainers have been trained to continue educating anesthetist care providers.
By reinforcing the capacity of local hospitals in this way, in a country where healthcare is still a major concern for the average person, more patients can rest assured of access to potentially life-saving anesthesia and care before, during and after surgery.
ImPACT Africa also emphasises quality. Anesthesiology is complex and can be hazardous. If not performed properly, the outcome could be negative for the patient. ImPACT Africa develops curriculum and implements a train the trainer approach, including mobile simulation training, which ensures quality control in the transfer of knowledge that benchmarks itself against international standards. Additionally, the ImPACT programme has improved educational quality of anesthetists using simulation training in two state-of-the-art simulation centres, which allows students to practice common and uncommon real-world scenarios without fear of harming patients. The model is highly replicable from Kenya to other African countries.
A healthy population is generally also a productive one. Africa rising to its full potential is a goal which cannot be attained until the basic human right to health (and by extension, life) is prioritised. Strengthening the continent’s emergency and essential surgical care and anesthesia as a component of universal health coverage is vital for development and growth.
ImPACT Africa’s work in western Kenya, although currently performed at a relatively small scale, is contributing to Kenya Health Sector Strategic and Investment Plan (KHSSIP), which is meant to ensure facilities provide emergency surgical and anesthesia care. The model could significantly contribute to meeting the continent’s sustainable development goals.
Giving birth in Nairobi or any of Africa’s towns should not be an exercise that causes future mothers anxiety to the point where they fear death or irreparable complications because an anesthesiologist is unavailable. After all, anesthesia should be a human right, not a luxury. The lack thereof definitely does not belong in this century.
The author is director of the global health portfolio at the GE Foundation, the philanthropic arm of the General Electric Company.

Is there safe place for children?
Trends point to international opportunities in teaching