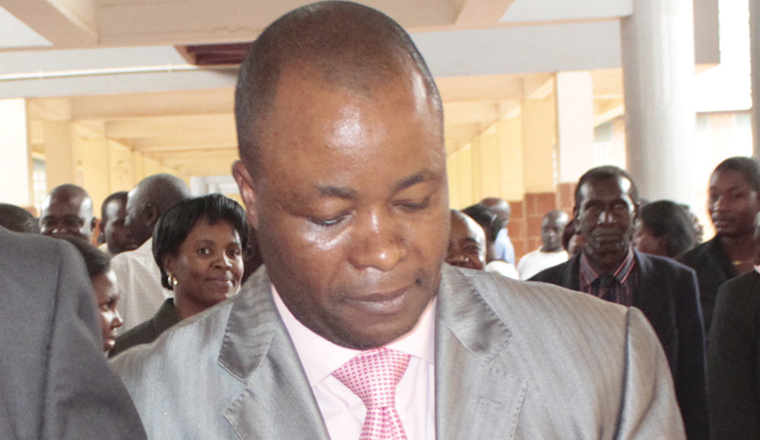 By ALVIN CHIINGA
THE Anti-Corruption Commission (ACC) has taken over management of five seized properties from former Ministry of Health human resources manager Henry Kapoko.
ACC public relations manager Timothy Moono said in a statement issued in Lusaka yesterday that the takeover of the properties is with effect from August 26, 2014.
â€œThe Anti-Corruption Commission has with effect from August 26, 2014 taken over the management of seized properties from Mr Henry Kapoko, the former human resources manager at the Ministry of Health,â€ Mr Moono said
He said the takeover comes in the wake of a court ruling by principal resident magistrate Exornobert Zulu made on August 27, 2014 in the matter in which Kapoko is facing 69 counts of theft.
Mr Moono said the counts emanate from theft by public servant, failing to account for possessions reasonably suspected to have been stolen, and money laundering contrary to the Laws of Zambia.
Mr Moono said the ACC seized five properties from Kapoko in 2009 during the course of investigations into the Ministry of Health K10 billion (old currency) inquiries.
He said Kapokoâ€™s trial continues before the court.
Some seized properties include that at number 3775, at house number 25, Manda Hill Road, Olympia in Lusaka; property number 7791 of Buluwe Road, Woodlands Extension in Lusaka; and property number sub-division B of Lot 3325/M, Ibex Hill in Lusaka.
Other properties are number 13947, off Mulungushi Road, Roma township in Lusaka trading as Best Home Lodge and property number 13949, off Mulungushi Road, Roma Township in Lusaka, which is a double storey building and is incomplete.
Mr Moono said these properties have since been tendered as exhibits in court.