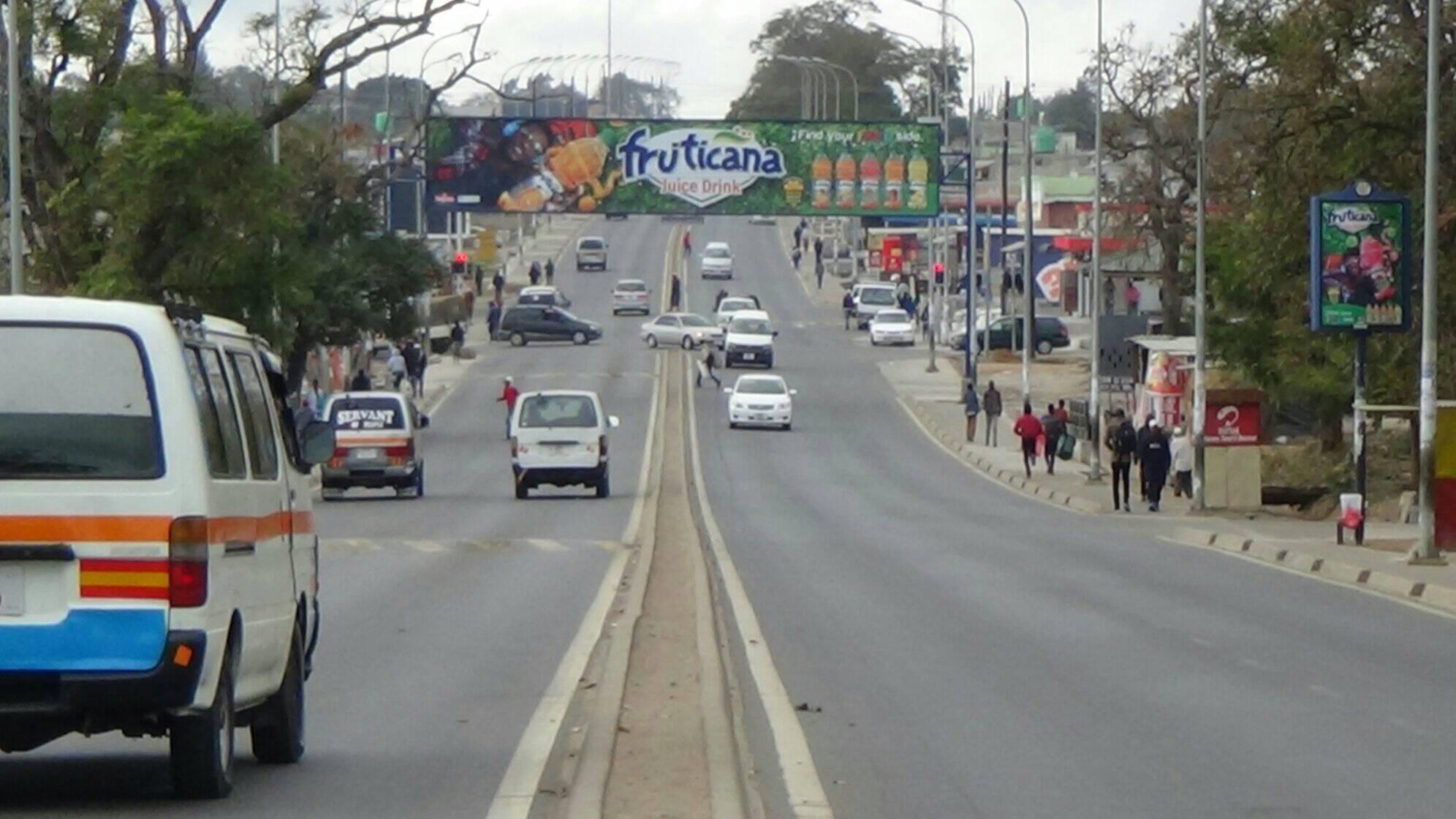 THE Anti-Corruption Commission (ACC) is looking into the US$1.26 billion cancelled Lusaka-Ndola dual carriageway contract in which the previous government paid US$30 million to a contractor. Government under the Patriotic Front paid US$30 million to China Jiangxi for the construction of the Lusaka-Ndola dual carriageway despite the road works not being done. In 2017, former President Edgar Lungu flagged off the reconstruction and expansion of the 321 kilometres Lusaka-Ndola road into a dual carriageway. Speaking at a media breakfast yesterday, ACC director investigations Raymond Chiboola said the awarding of the contract for the road is among the cases the commission is pursuing. “We are pursuing the matter actively,” Mr Chiboola said. ACC has also received a number of CLICK TO READ MORE

Commonwealth not key to dialogue – UK