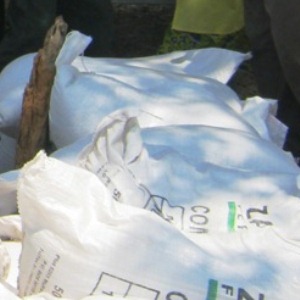 NERIA’S Investment director Bokani Soko and former Ministry of Agriculture Permanent Secretary Songowayo Zyambo are among the latest individuals to go into the books of the Anti-Corruption Commission (ACC) following warn-and-caution statements recorded from them for the unsupplied fertiliser worth over US$130 million. ACC has also warned and cautioned two directors from HoneyBee Pharmacy for allegedly forging and uttering of false documents. Neria’s Investment was contracted by the Government to supply 75,380.70 metric tonnes of D-compound and 59,619.30 metric tonnes of Urea at the price of US$131 million. In addition to Mr Soko, a resident of Mukuba Complex in Lusaka’s Chudleigh, ACC has also warned and cautioned other directors at Neria’s. These are Justin Mutaa Katanekwa, of Chelston, and Mohamed Zuneid Ismail Yousuf and Nadeem Yousuf, both of Makeni. “In 2021, the four directors, acting for CLICK TO READ MORE