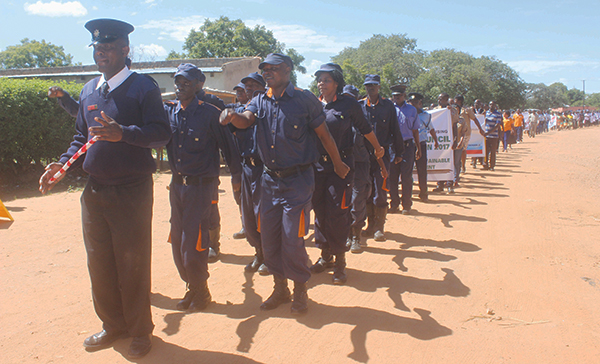 Speaking during the celebrations, Mr Mushanga said he was disappointed that even commercial farmers could not attend the event despite Chibombo being an agricultural region.
A visibly angry Mr Mushanga said Labour Day celebrations are not about partisan politics but about workers in both the public and private sectors.
“The people you elected in 2016 are not here, this is not a political event and these are the people you elected, who are they representing?” he wondered.
Mr Mushanga said by boycotting the celebrations, elected district leaders from United Party for National Development showed that they did not have  interest of the people of Chibombo at heart.
And chief government spokesperson Kampamba Mulenga said Government is creating decent jobs for Zambians to motivate them to work hard, reports MWILA NTAMBI in Mufulira.
Ms Mulenga said more employment opportunities are being created in various sectors of the economy to alleviate poverty among citizens.
She said Government will ensure equitable distribution of resources by taking development across the country in line with its pro-poor policies and programmes.
In Kitwe, Copperbelt Minister Bowman Lusambo said Government is working hard to diversify the economy from being copper mining-dependent to agriculture to create more decent jobs for young people.
Mr Lusambo urged institutions of higher learning such as the Copperbelt University and University of Zambia to encourage their students to venture into agriculture because it has potential to grow the economy through provision of jobs.
In Chilanga, KELVIN MBEWE reports that Minister of Works and Supply Mathew Nkhuwa assured the nation that Government is doing everything possible to diversify the economy and create more decent jobs.
In Kabwe, KALUNGA MUSONGA reports that Minister of Health Chitalu Chilufya used the celebrations to call on workers to work hard and improve productivity for the country to develop.
“Government understands that workers are important as they provide labour, which is the key determinant of development. Without workers, no development agenda can succeed as we rely on workers,” Dr Chilufya said.
And Minister of Local Government Vincent Mwale urged Zambians to embrace the spirit of entrepreneurship to create jobs for themselves and others and not wait to be employed by Government, reports JIMMY CHIBUYE in Choma.
Mr Mwale said Government cannot employ all graduates, the reason why it is important for citizens to cultivate a culture of entrepreneurship and innovation to become self-sustainable. 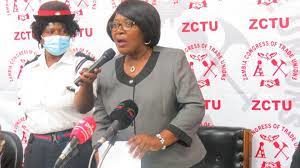 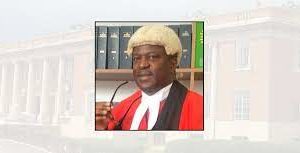