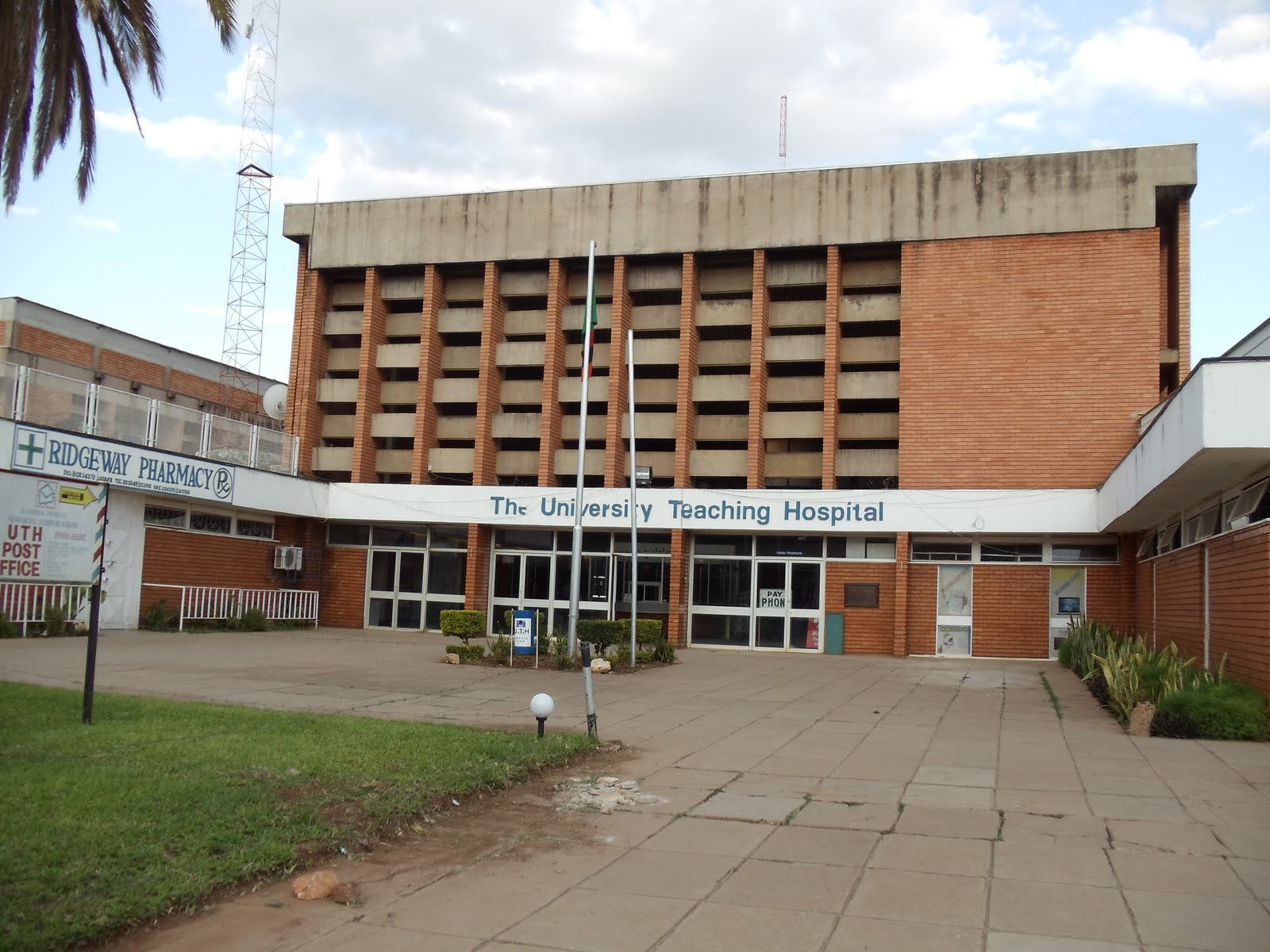 CATHERINE MUMBA, Lusaka
A THIRTY-FIVE-YEAR-OLD woman who was abandoned by her relatives at the University Teaching Hospital (UTH) for over

two months has died after being taken to a hospice, with her relatives resurfacing after her demise.
Yvonne Kasongo stayed in ward E22, without any relative availing themselves to nurse her.
UTH public relations officer Natalie Mashikolo said in an interview that Mrs Kasongo was taken to the hospital in April by her sister Bertha Kasongo, and was later discharged.
“After some days, she developed another complication and was re-admitted,” Ms Mashikolo said.
Ms Mashikolo said surprisingly, after the re-admission, Ms Kasongo’s sister disappeared, leaving the responsibility of taking care of her entirely to the hospital and the social welfare department.
Ms Mashikolo said UTH, however, made several attempts to call the sister, who kept on ignoring the calls.
She said the sister later responded, but denied being related to the patient.
Ms Mashikolo said the hospital then decided to take Ms Kasongo to Our Lady’s Hospice in Lusaka’s Mtendere township where she later died.
She said Mrs Kasongo’s relatives resurfaced and were the ones that took care of her burial arrangements.