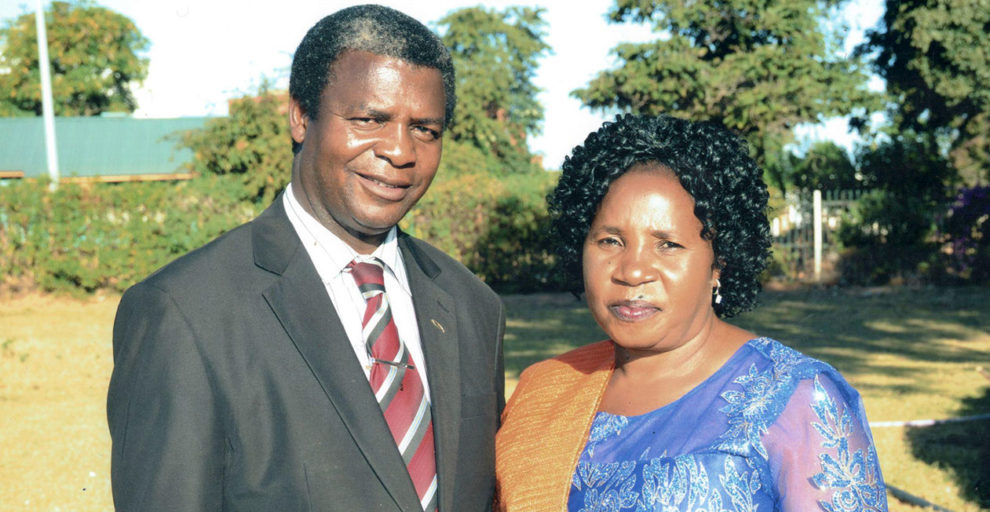 MIKE MUGALA, Lusaka
THE day Frank Mwiinga was born, he was abandoned by his mother, left outside the Mazabuka General Hospital.
According to his grandmother, little Frank was left in an area where the hospital threw and burned waste. When he was discovered and handed to his grandmother, he still had to spend a year in hospital because of health complications.
“Doctors said I inhaled a lot of smoke and my health was at risk. Nobody thought that I would survive. Thank God I survived,” Frank Mwiinga says.
He is now an ordained bishop with a membership of over 30,000 people in Zimbabwe, Malawi, Kenya, Mozambique, Botswana, Namibia, Uganda and Tanzania.http://epaper.daily-mail.co.zm/