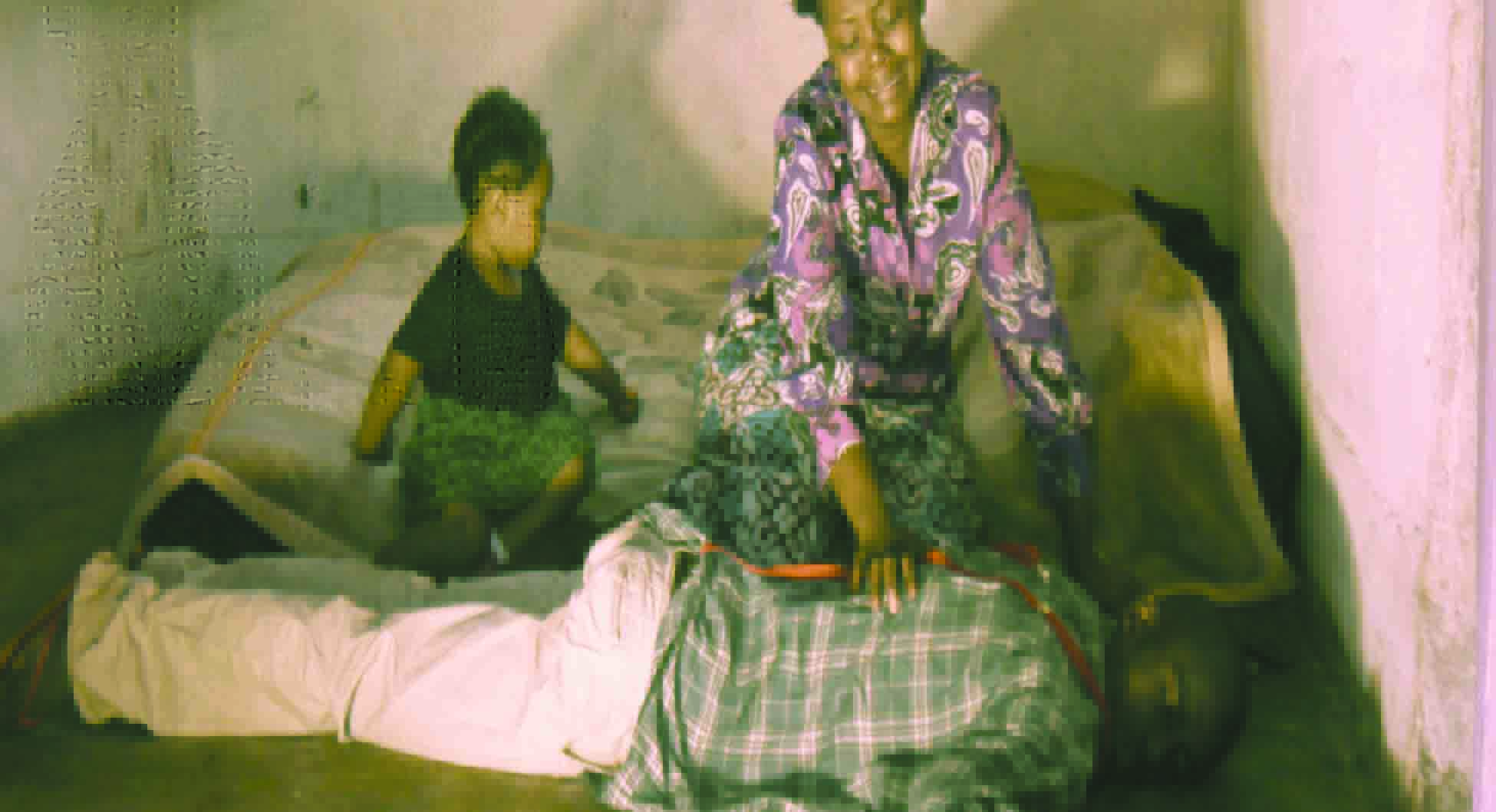 KELVIN KACHINGWE, Lusaka
VALENTINE may be considered ungodly in certain circles but there is a reason why even Christians should mark February 14 on their calendars; a film inspired from the book of Hosea will be on screen.
Christian Arts Promotions (CHAPRO) will on Valentineâ€™s Day premiere an Owas Ray Mwape movie A Wife from Above at Ster Kinekor, Arcades in Lusaka.
Written by Adorah Mwape and Ivory Van der Boom, A Wife from Above is a story of forgiveness, choices, redemption and love birthed from abuse, molestation, gender-based violence and human trafficking.
The film, which was executive produced by Andrew Chola, features Perpetual Joy Mwape, Bizwell Mudenda, Mutale Machololwe, Philomina Nyirenda, Huruma Sungula, Mathews Kavindele, Rahima, Salamata, David Kafwanka, Gloria and Waddy Michaels.
â€œA story inspired from the book of Hosea, multi award winning director Owas Ray Mwape takes it back to the 1980â€™s setup as he elaborates the story of prophet Hosea and Goma the harlot in a motion picture highlighting the love between GOD and Israel,â€ according to the notes obtained by the Weekend Mail.
The movie is about a young girl Bupe (Perpetual Joy Mwape) whose education, pride and innocence is taken away from her because of her beauty which threatened her mother into giving her own daughter to her step father for the sake of him continuing to be the bread winner.
After her innocence is taken away, Bupe is sold into prostitution by the people she loves and depends on; her mother and stepfather.
It is through here Bupe is abused; she is physically, emotionally and mentally broken with several abortions on her sleeve.
In her darkest moment, Michael (Bizwell Mudenda), a man of God, receives a vison of the woman who is to be his wife.
Coming from a Christian background, Michael goes through the challenges of his faith and the harlot. He is torn between his flesh and the voice of God.