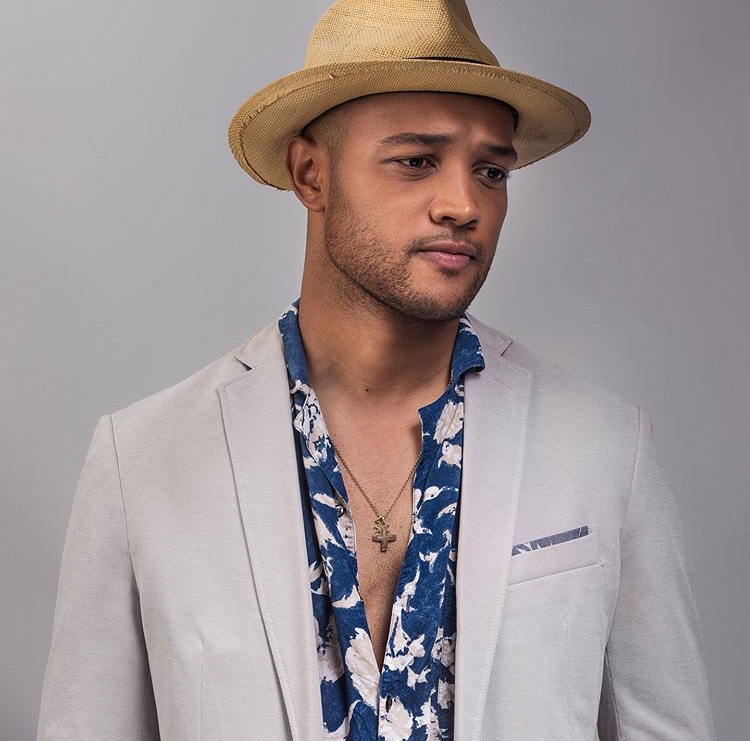 SHIKANDA KAWANGA
Lusaka
THERE has always been something unique about Foxdale Court – environmental sustainability has been a key part of it.
It is what you would expect, what with founder Angelika Huwiler having such a strong interest in environmental sustainability. Foxdale Court prides itself in being the first green commercial building in Lusaka, with a water management system, energy efficient appliances and a rainwater harvesting system.
Originally part of a farm, Foxdale has changed complexion in the last decade or so, particularly with the construction of its office.
But from Friday last week to Sunday, the complexion of Foxdale was completely different.
While Sunday was dedicated to the annual Opera and Musical Picnic Concert, which was arranged by Foxdale
Forest and Promenades Festival Ensemble, the fun actually started on Friday.
On Friday, DJ El Mukuka was a special guest. In case you missed it, EL Mukuka last
month released a single titled Heatwave, a high energy, feelgood summer song that fuses Kalindula music with Western piano-house. – CLICK