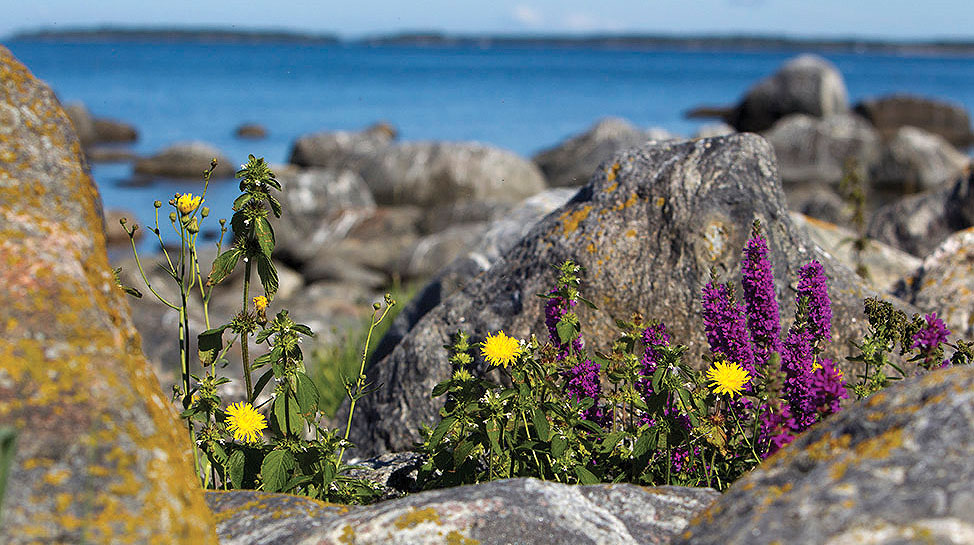 TRAVELOGUE:
VIOLET MENGO, Vaasa, Finland
A VISIT to Vaasa, Finland, for anyone who has never been, is an eye opener. The city is a sight to behold; its infrastructure, its culture and its numerous tourist attractions.
Vaasa is a city on the west coast of Finland, about 420 km from the capital Helsinki with a population of 68, 000.
The city represents an educational, cultural and tourist centre of western Finland. Living in Vaasa is nice because you are close to almost everything — nature, sea and city centre.
My visit to the great city of Vaasa was to attend the Energy Week 2018. It was made possible with the support of the Finnish Ministry of Foreign Affairs through the Finnish Embassy in Lusaka.
Upon arriving at Helsinki International Airport, I joined eight other African journalists, and together, we got on the train to Vaasa, a four-hour journey.
The Energy Week takes place annually, and this year’s meeting was from March 19 to 23.
Every year, the event gathers energy enthusiasts from all over the world to share information on the latest and most interesting cases in the energy sector, which helps to widen their network.
This year’s Energy Week focus was on sustainable energy, smart solutions, energy storage and digitalisation.
The meeting had a lot of activities lined up including presentations, panel discussions and an energy and innovation awards event which recognised the most interesting case of the year.
It brought together the most talented people and the most amazing cases from the industry that ranged from wind and solar energy, including cyber security and digitalisation.
Vaasa hosts the largest energy technology cluster of the Nordic countries which focuses on the solutions for global energy challenges.
The companies operating in the cluster provide know-how in the solutions for energy production, distribution and consumption.
It was really an interesting experience to interact and meet men and women with innovative and very progressive minds whose aim is to ensure people globally live in a better world through efficient and most affordable sources of energy.
On the sidelines of the energy week, we had an interaction with Maria Backman, the development manager for international relations at the City of Vaasa.
Ms Beckman took us through the history of the city, which hosts the largest university city in Finland. Its educational flagship is the University of Vaasa, which has four faculties. The University of Vaasa is a multidisciplinary and business-oriented university, which has evolved from a school of economics founded in 1968 to a university consisting of four faculties and includes business and technology. It is one of the largest business universities in Finland.
In the tourism sector, Ms Beckman noted that tourism and culture are both based, to a large degree, on local traditions and valuable art, including museum collections.
One of the most famous museums is Ostrobothnian, which is one of the oldest in the country.
Vaasa is also a city of arts with galleries and museums in every corner of town, many of which have no counterpart in Finland.
Ms Beckman’s brief gave me a good and clear understanding of the city of Vaasa, and I looked forward to seeing more of what was said.
However, the Energy Week programme gave me little space.
An evening at Janne’s Saloon on the island of Kuusisaari in the Vaasa archipelago nonetheless was a memorable one.
Janne’s Saloon is a real oasis and popular place to visit if you are a tourist and like a refreshing time on the islands.
It was here that I learnt of the Kvarken Archipelago, Finland’s only United Nations Educational, Scientific and Cultural Organisation (UNESCO) world heritage site.
Located along the west coast of Finland near Vaasa, the Kvarken Archipelago, together with the High Coast of Sweden, forms a transboundary site. It is one of the only 46 marine world heritage sites.
On the Finnish side, the islands of Kvarken belong to six municipalities. The protected areas on Kvarken are mostly located in the outer archipelago, but there are also some on the islands near the mainland, connected by bridges, or even on the mainland, near the town centre of Vaasa.
It is at Jannes’ Saloon that I had a real feel of Vaasa. I had the opportunity to have a drive on the frozen lake using snowmobile and had a genuine archipelago adventure as well as good food that included salmon soup and smoked whitefish.
Snowmobiling is a fast-paced winter activity that provides an opportunity to explore the impressive nature of the island of Kuusisaari away from the settlement centres.
Depending on your preference, you can either rent your own snowmobile or take part in a guided snowmobile safari that gets you to see spectacular views. I was taken on a guided snowmobile safari.
Vaasa is close to nature with the westerly winds whipping up the wave in the archipelago.
However, considerable investment has also been made in the tourist attractions of Vaasa. For instance, the indoor hot bath complex, Tropiclandia, serves tourists all year round.
The belief in the future has led to the establishment of numerous new development projects in Vaasa, a development evident in the investments being made in future-oriented sectors.
The level of commitment to the provision of good municipal services has led to the residents being happy with their city and has played its part in the attraction of new comers to Vaasa.

Finding feet as an adolescent mum
Are women enemies of themselves?