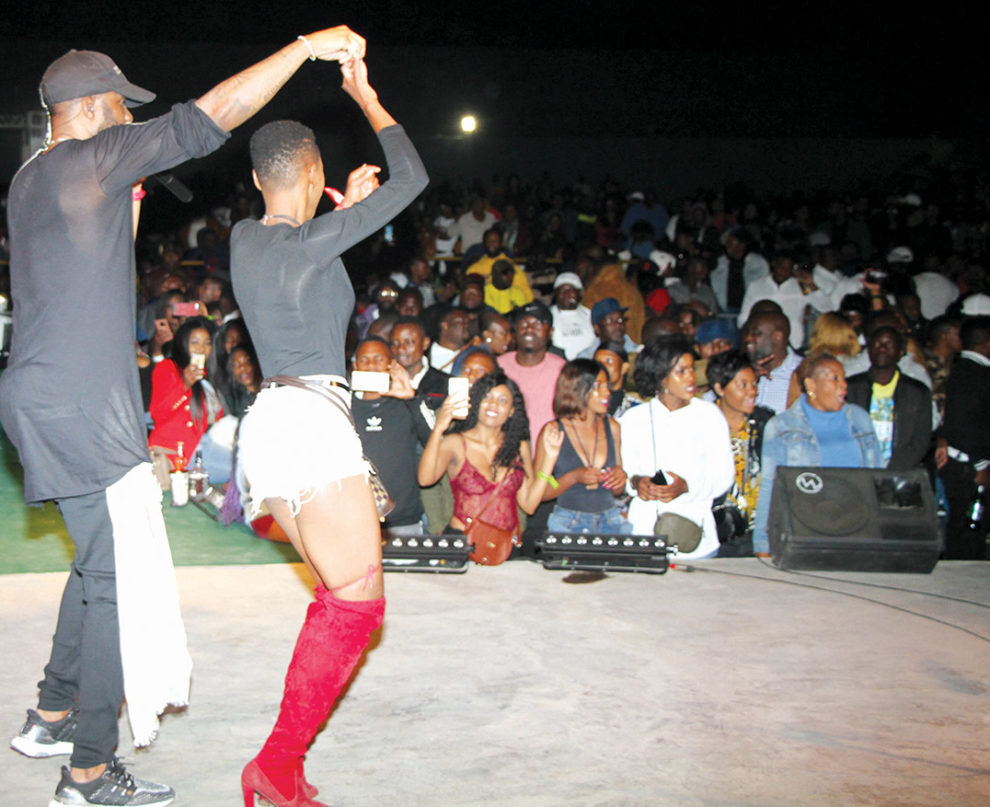 NKOLE NKOLE, Lusaka
FANS of rhumba musician Fally Ipupa swarmed the MIKA Convention Centre in Lusaka last Friday for a chance to watch the Congolese star live in action.
Not even the limited parking space could stop diehards from attending the show, which had not only Zambians and Congolese in attendance, but some Tanzanians, Zimbabweans and Angolans as well.
Those that arrived early enough managed to get themselves secure parking slots and made their way into the Mika Convention Centre arena and then began the countdown to seeing Fally on stage.http://epaper.daily-mail.co.zm/