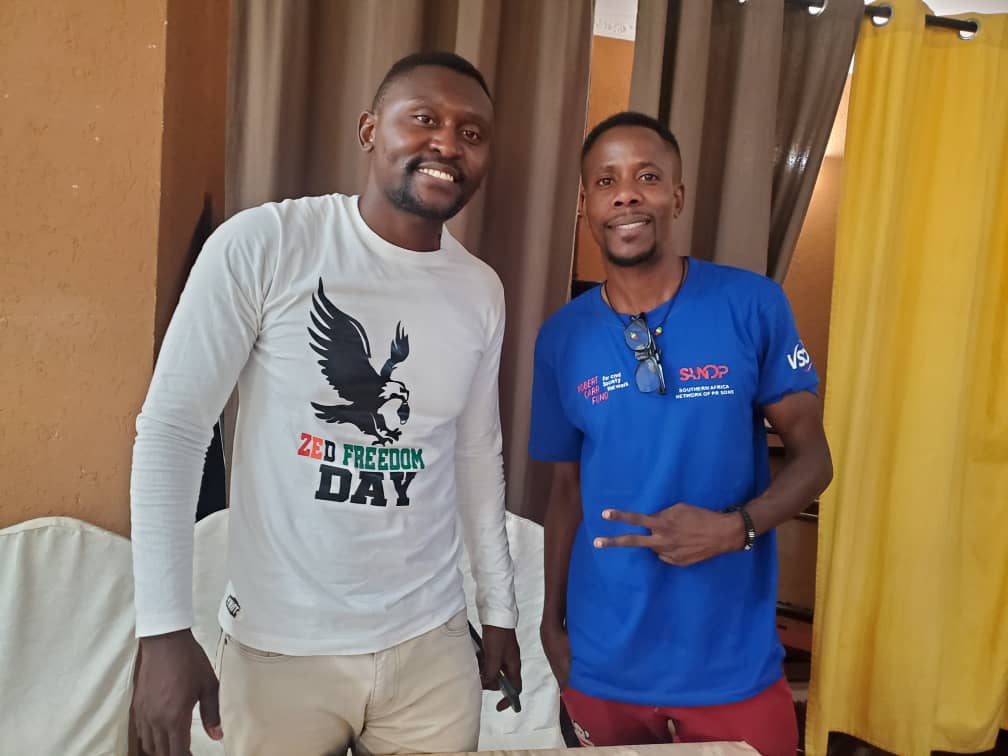 REMEMBER Nice-M, the Copperbelt-based recording artiste who almost made a name for himself with his Nganaponena song back in 2013? Yes, the same one has that was later sent to jail for five years on burglary and theft of a laptop and television set charges-he is out and back in the game, as a reformed person of course. Born Mwaba Mulenga, the 30-year-old artiste has since resolved to be composing music that will instill a sense of responsibility in youths. He told the Weekend Mail that he is currently working on a 12-track album which will be released before the end of this year. Nice-M wants other youths to learn from his experience and not to be victims of peer pressure which he said he was a victim of when he was coerced into stealing his friend’s laptop and television while in Ndola. “I had a name by then but I was not financially stable. I had too much pressure, I had a lot of things which I wanted to do,’’ he said. Nice-M was incarcerated at Kansenshi Correctional Facility in December 2016 and while there, he learnt some life-changing skills that he says he is grateful for. After reflecting on his past and what he can do for the people, he started a project called Nice-M against Crime among the youth in Zambia (NMCYZ). He testifies that most correctional facilities in Zambia have good programmes that are spearheaded by various Non-Governmental Organisations (NGO’s). Nice-M says the ongoing programmes by various NGO’s are a motivator to many inmates who after being empowered with knowledge opt to undertake programmes in line with their passion. “I came up with the NMCYZ concept because I wanted to reach out to youths and speak out to them,” he said. During his stay at the correctional facility, Nice-M also had an opportunity to be trained as a peer educator and psycho social counsellor. As an artiste and public figure he wanted to use his influence to educate people. “In a day, I used to see more people convicted for various offences, this worried me,” he said. Nice-M says the incarceration gave him an opportunity to learn and grow in a positive way. He says it was unfortunate that his programme was cut short due to the outbreak on coronavirus. “I would like to thank the Government for transforming the correctional facilities. Many people have reformed through the programmes that the facilities are conducting,” he said. Talking about stigma, Nice-M says every human being is a potential prisoner and that people should not judge before understanding the circumstances under which someone became a convict. During his frequent visits to the health facilities as a counsellor and peer educator, he also found love in a clinic officer, with whom he has a child and bound to marry. After serving his sentence, he was looked after by elder sister and his family was there to help him get back on his feet. Five months later, he opened up a shop where he sells clothes and shoes apart from being an artiste. Nice-M was released in April this year. He cautions: “Crime does not pay and we are all potential prisoners. Otherwise, in terms of music, I am almost done working on my second album, only one song is remaining.” B’flow says he was happy to re-connect with Nice-M after his incarceration. “To meet him outside confinement gives me great joy to know that my brother is free. This is an indication that he has reached a point where he has learnt what he needed to know,” he said.