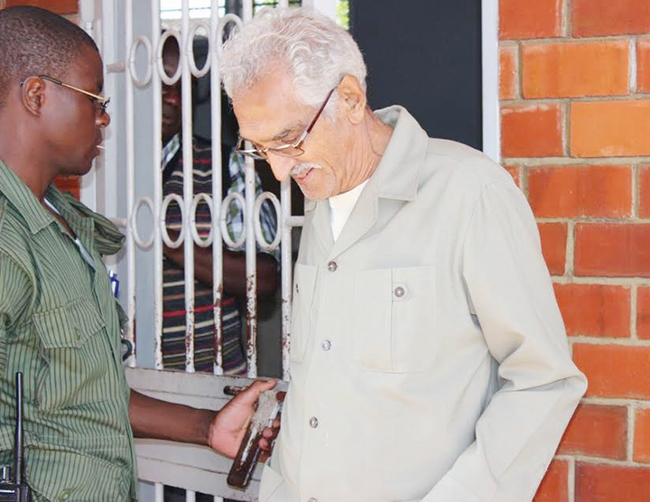 CHALI MULENGA, Livingstone
ANÂ  81-year-old businessman of Livingstone has been sentenced to 18 months imprisonment with hard labour for illegal disposal of waste.
Before magistrate Benjamin Mwelwa was Parshottam Vaghela of house number 25/26 Likute Way, who was charged with two counts of Contravening the Environmental Management Act and Environmental Licensing Regulations number 112 of 2013.
Facts before the court are that on December 5, 2014, inspectors from the Zambia Environmental Management Agency (ZEMA) received a complaint from residents that Vaghela had been indiscriminately dumping wastes from his premises.
ZEMA inspectors visited the site and found waste at an unauthorised dump-site outside plot 215 Mosi-o-Tunya road in Livingstone.
Furthermore, the inspectors noted that some of the waste had been burnt due to the presence of ashes.
The court noted that Vaghela had on several occasions been verbally warned by the Livingstone City Council about his illegal disposal of waste at the site but he did not listen.
Following the findings of ZEMA inspectors, the accused was arrested and he pleaded guilty to the charge and was subsequently convicted.
In mitigation, through his lawyer John Kapepe, Vaghela said he was aÂ Â  first offender who deserved leniency and did not waste the courtâ€™s time by his guilty plea.
In passing judgment, magistrate Mwelwa said the accusedâ€™s offence allowed for a fine if there were no aggravating circumstances, or custodial sentence if aggravating circumstances were found.
â€œWhere there are aggravating circumstances, the court will impose a custodial sentence. And since the accused was warned before several times, and he committed the offence with impunity, I sentence him to 12 months in the first count, and 6 months in the second count with hard labour,â€ magistrate Mwelwa said.
In addition, the court ordered Vaghela to clear the illegal dump-site at his own expense in 7 days. 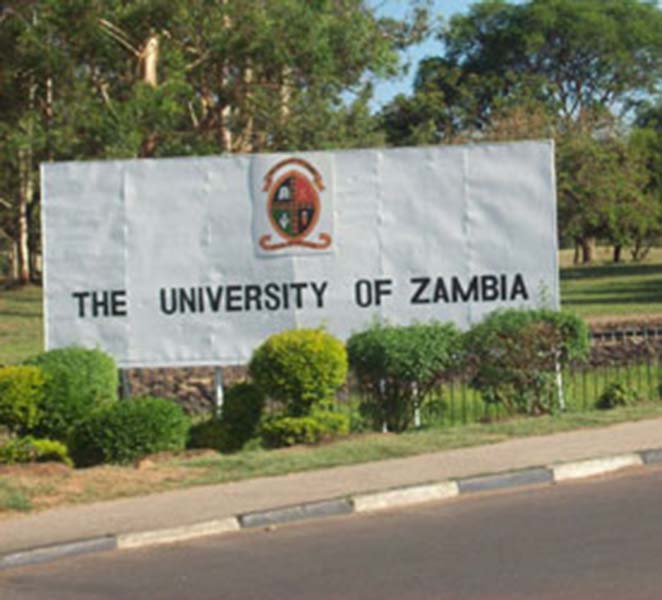