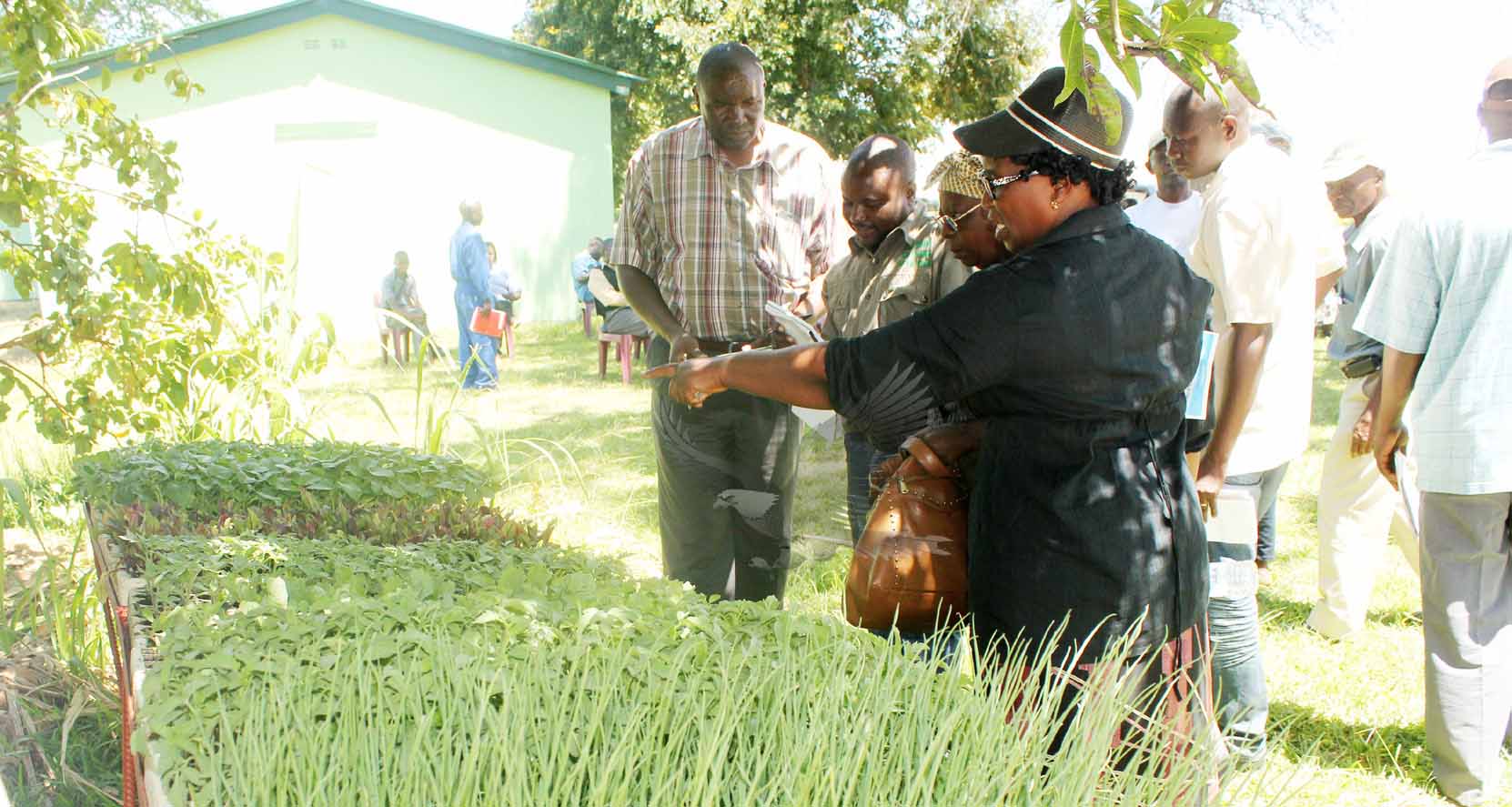 NANCY SIAME, Lusaka
OVER 8,000 farmers in Ndola are expected to benefit from the electronic voucher system in the 2015-16 farming season.
Ndola district agriculture coordinator Henry Matola said in an interview that 8,260 farmers have been identified from the vulnerable groups in the district as beneficiaries.
Mr Matola said the cards are ready and the district is yet to receive them for distribution to the farmers.
â€œWe have over 14,000 farmers in Ndola but only those that are vulnerable will benefit from the e-vouchers,â€ he said.
He said beneficiaries will be interchanging yearly so that all farmers in the district can have a chance of benefitting from the programme.
The vouchers are worth K1,400 each and farmers will only pay K400 individually as they buy farm inputs from agro-shops.
â€œWe have already identified agro-shops where the farmers can use these vouchers to purchase whatever agricultural inputs they want to,â€ he said.
He said farmers, however, have to present the vouchers together with their national registration cards for identity.
They are free to buy any agricultural products they want for livestock or farming purposes as there are no restrictions.
He also called on farmers to increase their productivity for their own benefit.

Chililabombwe gets K400,000 dip tanks
Imports increase to over K6bn