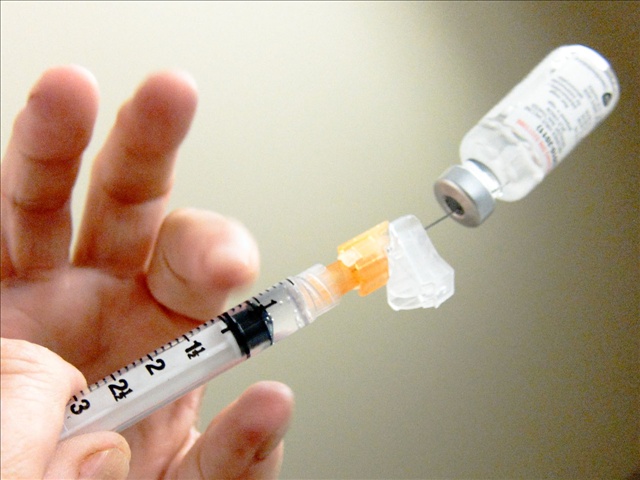 BUTTYSON KANDIMBA , Solwezi
ABOUT 776,234 people were vaccinated against elephantiasis in North-Western Province during the mass drug administration exercise that was conducted in August this year, provincial medical officer (PMO) Simulyamana Choonga has said.
Dr Choonga described the response from people in the region during the exercise as overwhelming.
â€œIn total we gave drugs to 776,234 people which was close to 100 percent of the targeted population,â€ he said.
Dr Choongo said in an interview that the Ministry of Health is hoping to reach out to many people next year when a similar exercise will be conducted in the province.
The PMO appealed to those who did not receive the drugs this year to be patient and wait for next year. Early this year, the Ministry of Health launched the mass drug administration against elephantiasis, also known as lymphatic filariasis, in an effort to eradicate the disease.
Elephantiasis is a parasitic infection that can result in an altered lymphatic system and cause abnormal enlargement of body parts like legs and arms.
The disease is caused by the filarial worm which is transmitted from one person to the other by the female mosquito when it takes a blood meal.
â€œBroadly, we just want to say that the response in all the districts was good and we hope to reach out to many people next year when another mass drug administration exercise will be done,â€ Dr Choonga said.