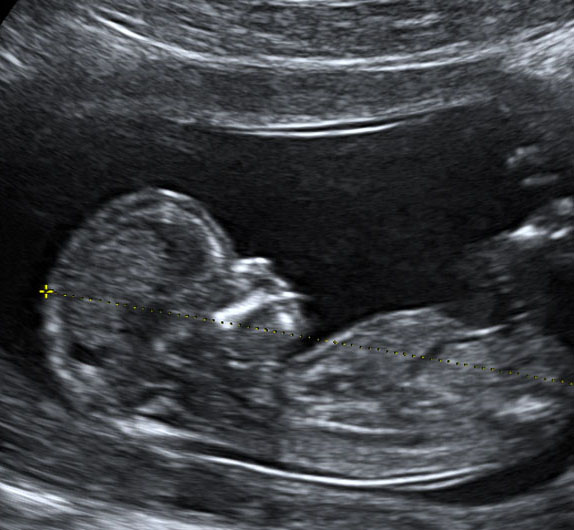 NANCY SIAME – Lusaka
SEVEN girls of chief Nsamaâ€™s area in Nsama district died of birth complications between January and February this year while 80 girls are currently pregnant.
Senior chief Nsama said in an interview on Wednesday that the girls were aged between 11 and 13.
He said he has tried to counsel parents to reduce teenage pregnancies in his chiefdom but to no avail.
â€œWe buried the last girl yesterday (Tuesday) who died of birth complications,â€ chief Nsama said.
He appealed to Government to quickly come to his aid to prevent the death of girls through birth complications.
Chief Nsama said the situation is worrying and urged Government and stakeholders to explore ways of engaging the community to sensitise people on the dangers of children engaging in sexual activities and early marriage.
â€œSome of these girls are married while some of them just fall pregnant with the hope that they will re-enter school later,â€ chief Nsama said.
Meanwhile, chief Nsama has appealed to Government to rehabilitate Mporokoso-Nsama and Nsumbu-Kaputa roads.
He said the two roads have been in a deplorable state and have never been worked on since the 1980s.
â€œEven the police in Nsama have no vehicle which makes it difficult for them to respond to situations,â€ chief Nsama said.