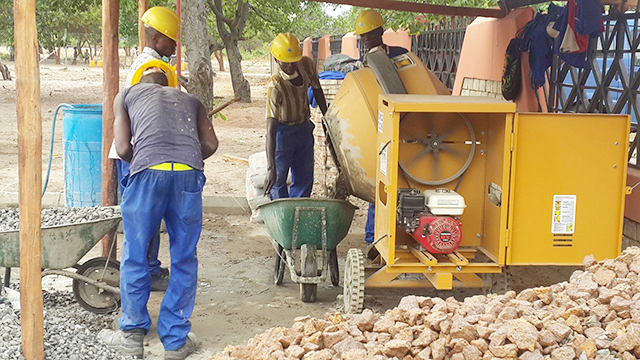 HONE SIAME, Kitwe
A CHINESE firm Metallurgical Construction Limited in Chambishi on the Copperbelt Province has retrenched 60 workers due to lack of projects.
Metallurgical Construction is a subsidiary of China Non-ferrous Metal Mining (Group).
Mineworkers Union of Zambia (MUZ) general secretary Joseph Chewe confirmed in an interview in Kitwe yesterday that the workers were retrenched last week.
Mr Chewe said the union is saddened by the move taken by the company and warned foreign companies against rushing into retrenching workers whenever they encounter operational challenges.
He said the union leadership has since instituted investigations into the matter to ascertain whether the reason the company has given for laying off workers is genuine.
Meanwhile, the retrenched workers have implored Government to intervene in the matter by ensuring they are given decent retrenchment packages.
The workers, who spoke on condition of anonymity for fear of victimisation, said they are looking up to Government to help them get decent separation packages that can sustain them before finding other jobs.
â€œThey have told us that they have decided to retrench us because of lack of projects. We donâ€™t want to fight them for breach of contract. All we want are decent packages. Government should come and help us,â€ one of the affected employees said.
The affected employees wondered why the company has attributed its move to declare them redundant to lack of projects when they are already contracted to put up a concentrator and an acid plant at Chambishi Non-Ferrous Africa Mining Corporation (NFCA) South East Ore Body (SEOB) shaft in Chambishi.