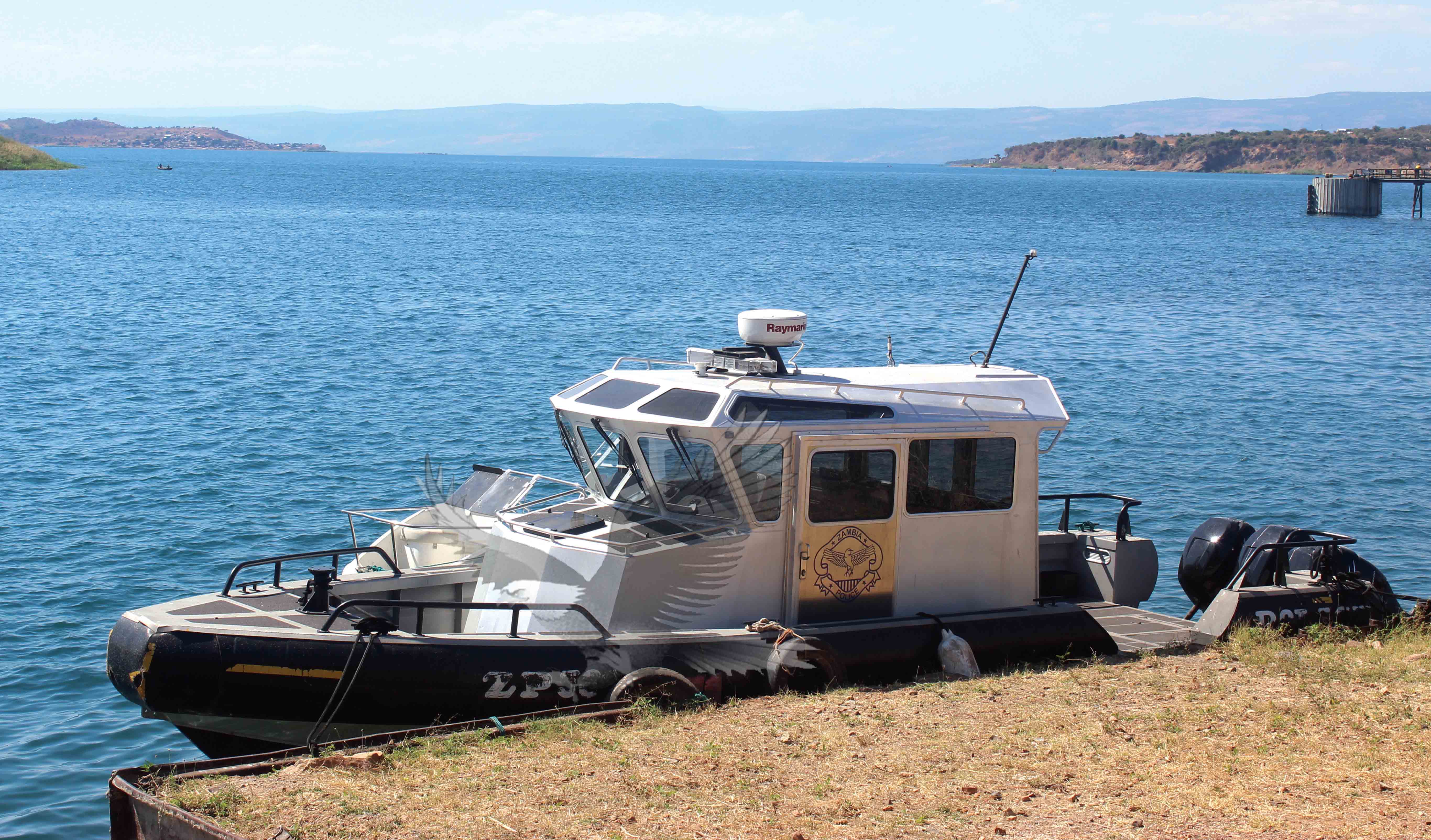 MALUMO SILUMESI, Serenje
A BOAT cruise meant to celebrate the birthday of a late farm owner in Serenje ended tragically on Friday when six pupils drowned.

The children, 12 in number from Poosa School, were invited by Lew Steyn, 28, to join the celebrations. Mr Steyn was visiting his friend, Charles Bennett.

Six of the children swam to safety in the incident which happened at 15:00 hours at Kachipapa Farm.
Those who did not manage to swim are aged between 9 and 14.
Head teacher Robert Sinkala named those who drowned as Bethel Banda, 9, Lillian Chibuye, 11, and her brother Gershom. The other three are Yaredi Kunda, 14, Peter Kunda, 13, and Nixon Chanda, also 13.
Charles was celebrating the birthday of his father Roy Bennett, who died in a helicopter crash last month in the United States of America. He would have turned 61.
The children were invited on the six capacity boat by Mr Steyn as part of….http://epaper.daily-mail.co.zm/