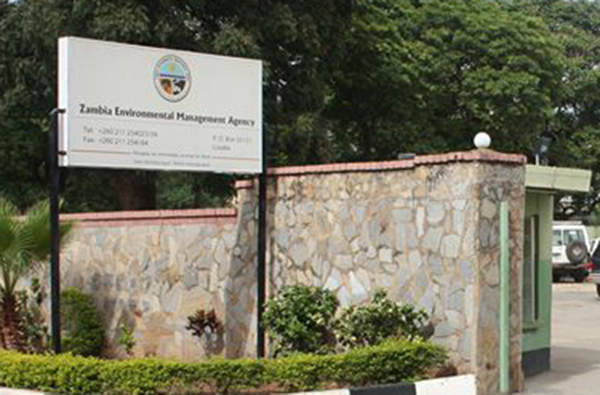 NKWETO MFULA, Chingola
CHANGFA Mineral Resources which has pledged to inject an initial capital of US$500 million for setting up an underground mine in Mufulira awaits the Zambia Environmental Management Agency (ZEMA) approval to possibly start mining operations.
This is after the company submitted an environmental impact assessment (EIA) report from ZEMA for consideration.
Mufulira town clerk Nsakanya Changwe said the company, which is owned by Chinese investors has so far spent US$600,000 in mineral exploration at Old Mokambo Mine, located south of the district.
Mr Changwe said in a telephone interview that the development has resulted in the creation of over 180 jobs with about 600 jobs expected to be created once operational starts.
â€œBut the works have slowed down at the mine because the mining company is waiting for response for an EIA report submitted to ZEMA,â€ he said.
He said the resumption of mining activities at Old Mokambo Mine which was closed in the early 1960s is expected to increase copper production in the country.
Mr Changwe said the Mokambo underground mine is expected to boost economic activity in the area.
In a separate interview, Changfa Mineral Resources general manager Xiangyu Ervin Long said the mine is anticipated to produce about 50,000 tonnes of copper annually.
â€œThe mine is expected to create 3,000 jobs after three years and is projected to produce about 50,000 tonnes of copper per annum,â€ he said.