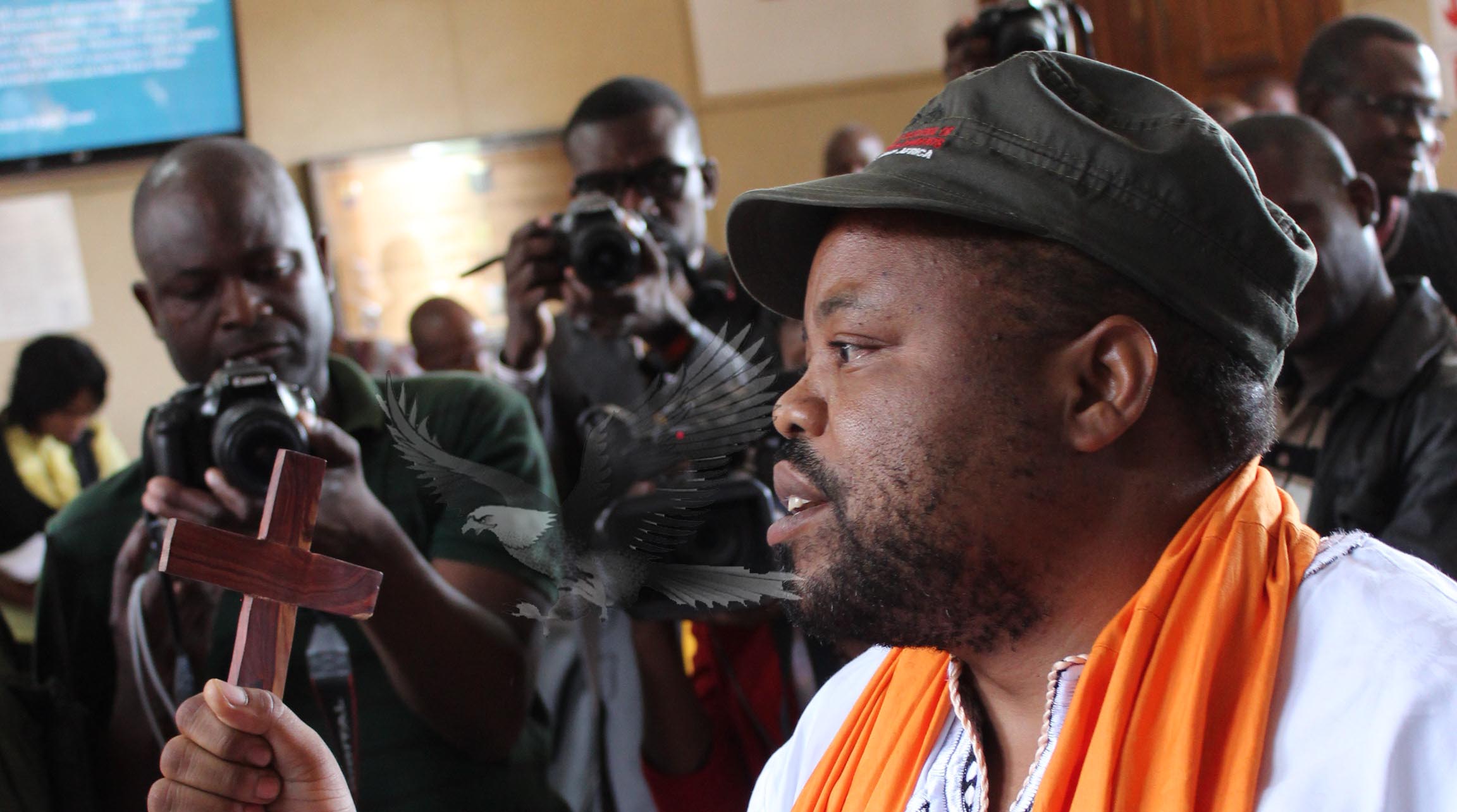 KELVIN CHONGO & KELVIN MBEWE, Lusaka
FOURTH Revolution (4R) president Eric Chanda has called on Zambians to unite and work towards addressing the challenges facing the nation.
In his New Year message, Mr Chanda said hard work and unity of purpose among citizens will help transform the economy.
He said political leaders should desist from politicising every issue for cheap political mileage.
â€œWe all know that the year 2015 has been full of challenges for the people of Zambia, but God has seen the nation and people through and we have continued enjoying peace,â€ he said.
Mr Chanda said it is important that all leaders and citizens double their efforts in finding solutions to various development challenges affecting the country.
Mr Chanda said politics of personal attacks should be discarded in preference for issue-based engagements.
â€œAs we enter 2016, 4R wants to call upon Zambians to commit themselves to hard work so that together we can change the outlook of our economy,â€ he said.
And Mr Chanda feels President Lungu should go ahead and assent to the Constitution of Zambia Bill and Constitution of Zambia (Amendment) Bill so that political parties could be regulated.
Mr Chanda said it is not right that anybody who can afford presidential nomination fees but has no membership should vie for presidency.
The 4R leader, who says his party is ready for the 2016 presidential elections, feels political parties need to go out and recruit members to participate in elections.
Mr Chanda said his comment is in view of complaints by some people over the constitutional clause requiring presidential candidates to have 1,000 supporters; 100 of them being from each province to support their nomination.
He said this provision is good for the purpose of eliminating people who have no supporters yet they want their name on the ballot.
Meanwhile, New Revolution Party (NRP) president Cosmo Mumba has commended the PF Government for managing well the economic challenges that the country is facing.
At a press briefing yesterday, Dr Mumba said this is evidenced by Zambiaâ€™sâ€™ ranking as the seventh best country for doing business in Africa by the United States business magazine Forbes.
â€œWe should not blame His Excellency [President Lungu] for economic challenges that our country is going through. We should actually commend him because he has increased foreign investor confidence by making Zambia to come out number seven in the rankings by Forbes,â€ he said.
Meanwhile, Mr Mumba has called for the arrest of suspected United Party for National Development (UPND) cadres that allegedly stripped a Mazabuka woman for flashing a PF symbol.
He challenged UPND officials to identify the perpetrators so that the law can take its course.
â€œWhy have UPND officials backed this kind of behaviour? How can a political party that is vying for the top office support such behaviour, I am challenging their leadership to voice out on this matter,â€ he said.
Former Chikankata district commissioner Sylvester Simatyaba was yesterday quoted by the Daily Nation as having confirmed the alleged harassment of a woman in Mazabuka.