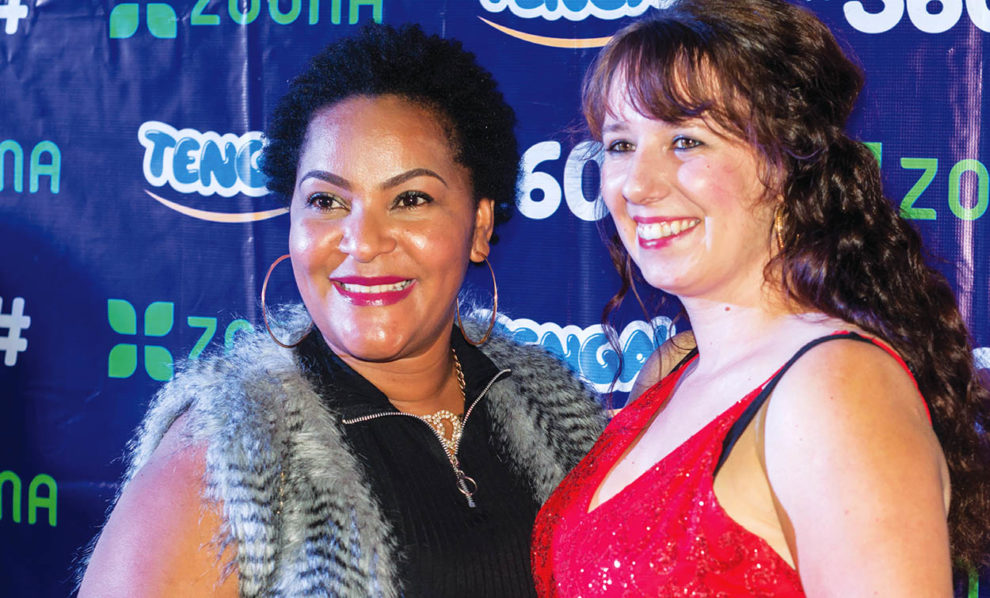 NDANGWA MWITTAH
Livingstone
THE popular 48 Hour Film Project (48 HFP), a worldwide film-making competition for film enthusiasts, has now been registered in Kitwe and is receiving entries from Zambian film-makers.
The 48 HFP gives each team exactly 48 hours to write, shoot and produce a five to seven minutes long film.
Martina Mwanza, one of the two 48 HFP Kitwe producers, said in a statement that nine Zambian film-making teams have so far been registered for the special online challenges created during the pandemic.
“The 48 Hour Film Project is happening in over 130 cities around the world and we’re very happy that Zambian film-makers can be part of it,” she said.
Martina is no stranger in the film industry. She has been running one of the country’s biggest film festivals, the Sotambe International Film and Arts Festival, for the past seven years. CLICK TO READ MORE