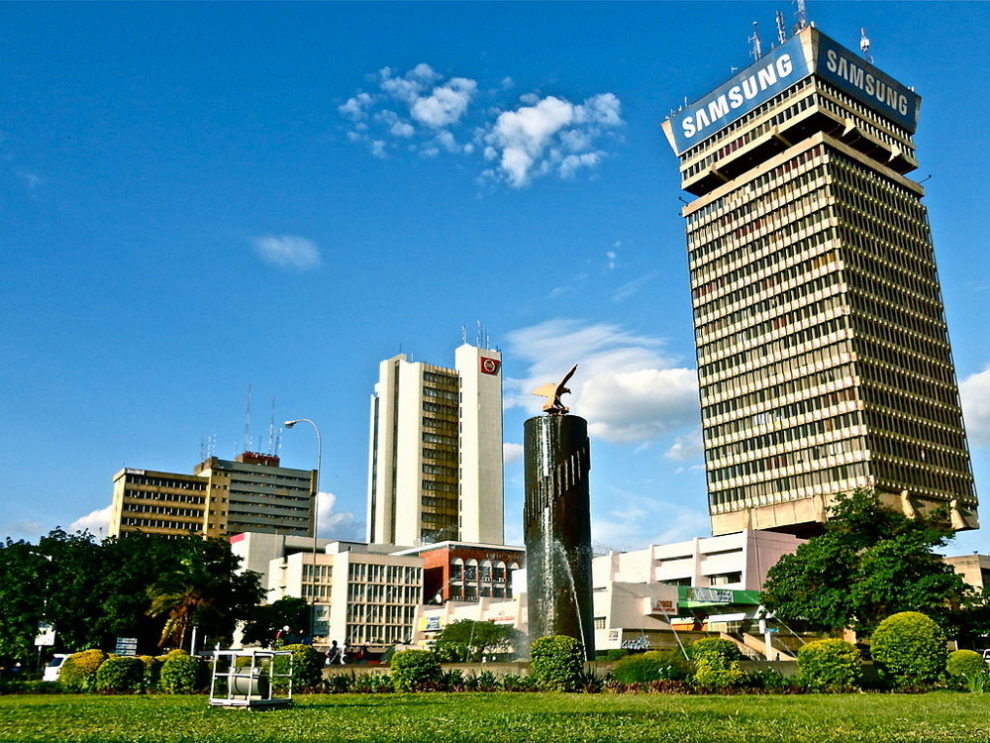 ELIZABETH CHATUVELA, Mongu
AFRICAN-AMERICANS Home-Coming Diversity president Erick Shepard says over 4,000 black people living in the United States are eager to relocate to Africa and trace where they

come from.
Mr Shepard said the group is also committed to investing in their places of origin to change their economic status.
He was speaking when he arrived in Mongu, Western Province, for his four-day visit.
Mr Shepard is in Mongu to lay a foundation for his members from the United States diaspora, who will arrive in Africa in 2019 after a period of 400 years outside Africa.
The contingent has picked Ghana, Gambia and Zambia to set up the ‘Home-coming centres’.
And Mr Shepard, who was treated to some traditional dances upon arrival, said he was happy with the reception by the people of Western Province.
“I must say that I’m very delighted with the warm reception I have been given and the message I bring to you is that over 4,000 of our members are eager to trace their places of origin and Western Province is one such place,” he said.
Mr Shepard is today expected to pay a courtesy call on Litunga Lubosi Imwiko II before conducting a site visit to Kasaka Mabili Slave Centre in the Barotse Plains and also the construction site for the ‘Home-coming centre’ in Mongu.
Barotse Royal Establishment representative Induna Imandi said the traditional leadership in the area was happy to receive their children after many years in the diaspora.
Induna Imandi said the BRE had already offered land to the group for the construction of the centre.
And Western Province deputy permanent secretary Bernard Chomba thanked Mr Shepard and his organisation for the initiative to plough back where their roots are.
Mr Chomba said Government would remain committed to supporting such undertakings.
And the provincial administration in the province will on Monday hold a symposium at which business opportunity networking will be discussed, among other things.