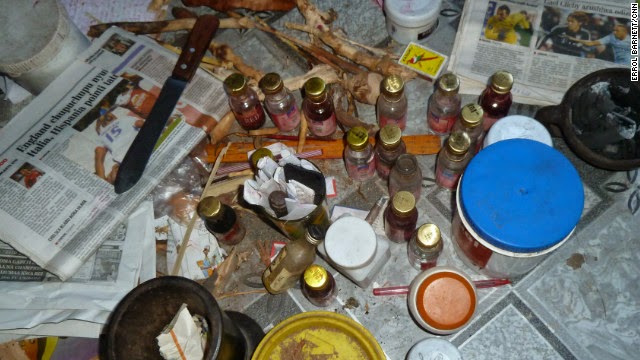 WHEN four women couldn’t find men to marry them in Ndola, they vented their frustration on an old neighbour whom they accused of bewitching them, a local court heard. This came to light when the

complainant, Nathaniel Mwamba, 63, sued Betty Chapwalala, 30, Lizzy Mumba, 29, Sara Mumba, 27, and Namo Chungu, 30, all from Madando settlement, for accusing him of being a wizard. Mwamba told Kabushi Local Court that the four women, who are not married yet, accused him of casting a spell on them not to get married. “These are like my grandchildren and for them to accuse me of bewitching them it’s disappointing. I want them to tell me where they saw me practicing witchcraft,” Mwamba said.

He said the four women were known in the area for beer drinking. Mwamba said recently the women