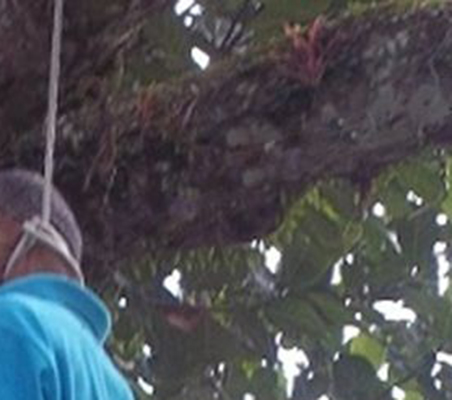 CHOMBA MUSIKA, Choma
A 35-YEAR-OLD man of Nakombama village in Namwala, who has been on the run after allegedly murdering his 30-year-old wife, has committed suicide.
Last Friday, Southern Province commissioner of police Mary Chikwanda said police in Namwala had launched a manhunt for Castro Bulamba for allegedly murdering his wife Elina Kanoma of Nakombama village.
The alleged murder happened at the same village around 15:00 hours on Friday.
Ms Chikwanda said in an interview yesterday that Bulambaâ€™s body was found hanging from a tree and police suspect he committed suicide.
She said the body was discovered on Sunday around 08:30 hours at Mayumba village in chief Nalubambaâ€™s area in Namwala.