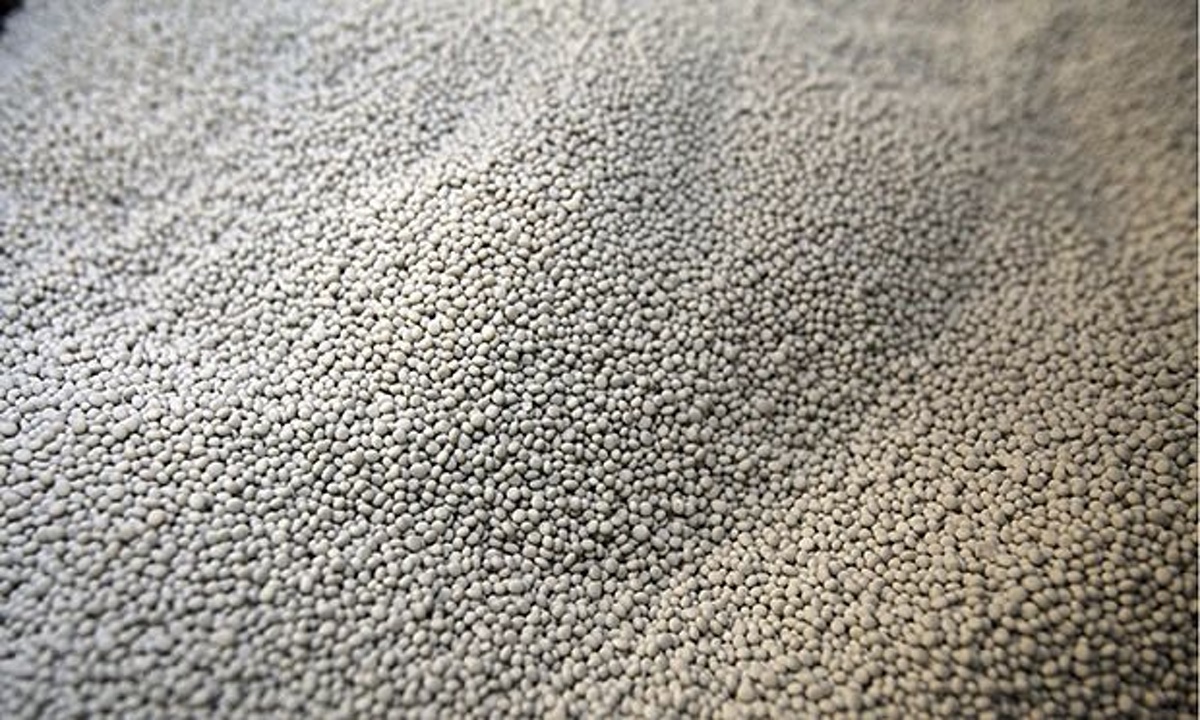 NKOMBO KACHEMBA, Kitwe
THE Department of Community Development in Kitwe has distributed 2,100 packs of farm inputs to 300 peasant farmers in the district under the Food Security

Pack (FSP) programme.
The packs include 300 by 10 kilogrammes of maize seed, 600 by 50 kilogramme bags of D compound fertiliser, 600 by 50 kilogramme bags of Urea and 300 by 10 kilogramme bags of beans.
The programme is aimed at helping people who are unable to buy farm inputs to venture into farming.
Kitwe district community development officer Michael Muyoba said in an interview yesterday that the programme has been successful in the area because of the increased number of peasant farmers who are now able to grow enough crops to feed their families.
Mr Muyoba said farmers who are listed as beneficiaries under the FSP are those who cannot afford to buy subsidised inputs under the Farmer Input Support Programme.
“Under the Food Security Pack, farmers do not pay anything for them to get the inputs. The farmers we support under this programme are peasant farmers,’’ he said.
Mr Muyoba said the FSP programme has been in existence in Kitwe for 17 years and that it has had a positive impact on poverty reduction in the mining town.
He said after the harvest, farmers under the FSP programme are expected to give back two bags of maize grain to the community, which is later sold to raise money for the purchase of farm equipment.
Mr Muyoba said beneficiaries of the programme are usually weaned off after two years to accommodate new ones. 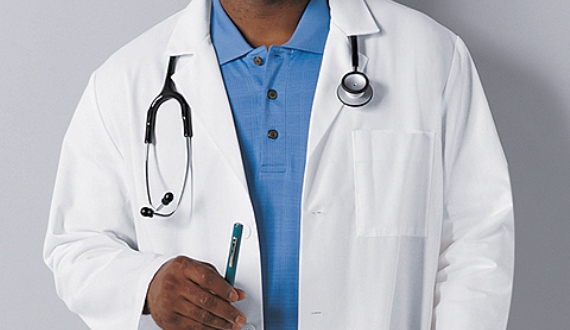