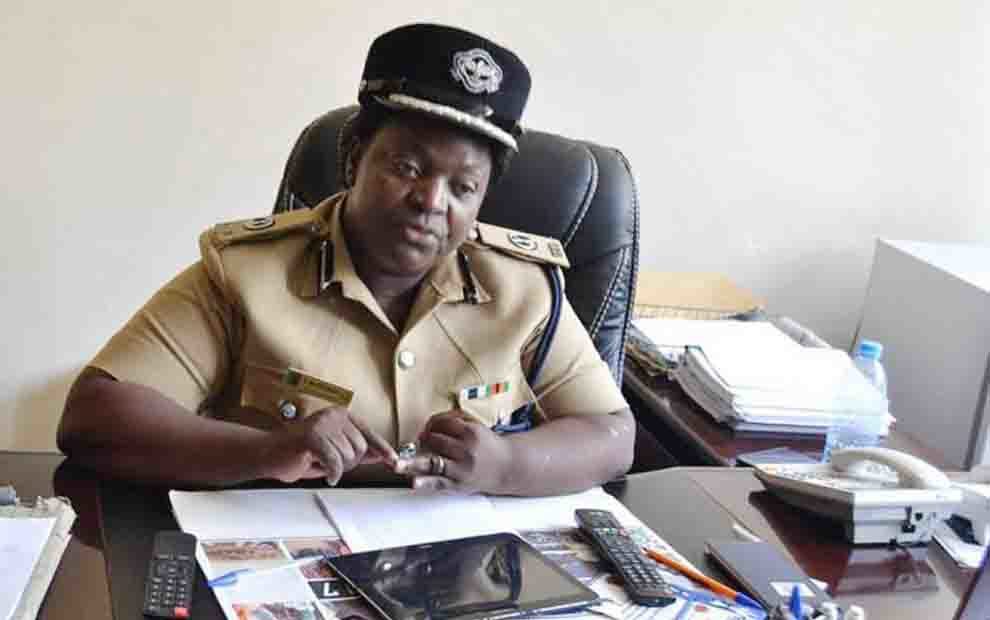 PRISCILLA MWILA, Lusaka
THREE more suspects have been arrested in connection with the murder of two Patriotic Front (PF) supporters in Kanyama Township last Friday.
Dan Kasongo and Davison Kabunda were brutally murdered by suspected United Party for National Development (UPND) members at a PF campaign centre.
Police spokesperson Esther Katongo said in a statement yesterday that Patheu Nalikena, 22, and Mwendabai Namushi, 32, both of Kanyama, were arrested yesterday.
“They have been jointly charged with four others arrested earlier for murder. The total number of suspects in the murder case is now seven and they will appear in court soon,” Mrs Katongo said.
She said two other suspects (names withheld) who were apprehended in the early hours of CLICK TO READ MORE 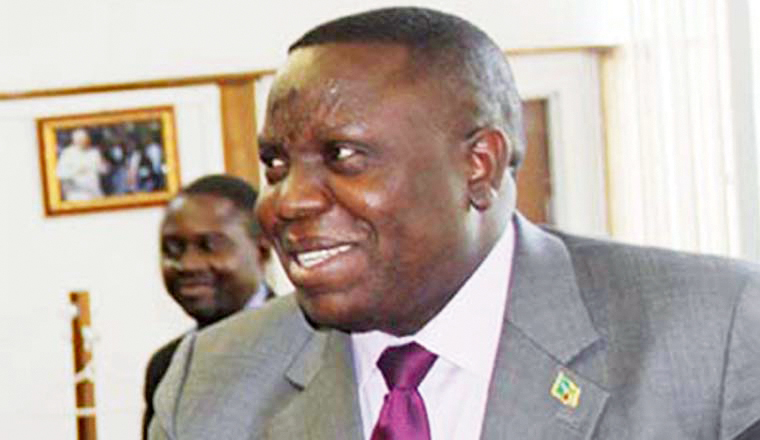 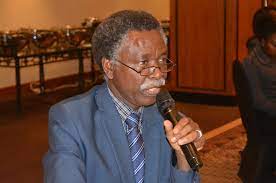