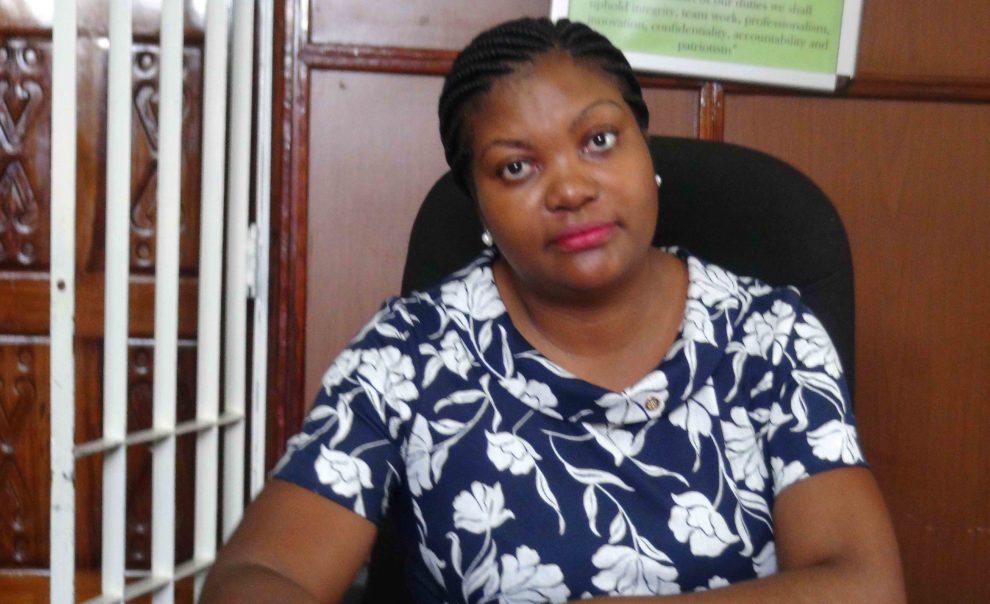 CHOMBA MUSIKA, Lusaka
THE Drug Enforcement Commission (DEC) in Lusaka has arrested and charged three police officers from Chelston and Nakonde police stations for allegedly being in possession of over K2 million counterfeit notes.