POLICE in Kabwe will exhume and carry out a second post-mortem on Socialist Party candidate for the Chisamba Council chairperson seat, Stallone Joobe, who was murdered following confession by a suspect that some of his body parts were removed. The murder suspect, Bodwine Hameembo, 24, also known as Bongoman, of Chisamba, has confessed to police that before burning the body of Mr Joobe, 29, he and other assailants removed some of his body parts to sell. Earlier, Hameembo told police that Mr Joobe was murdered on the instruction of a village headman who suspected him of flirting with his wife. The suspect told police that a senior headman of Chisamba offered to pay him K10,000 to lure Mr Joobe to travel to Chief Chipepo’s area in Kapiri Mposhi on an errand purportedly to collect a motorbike. Central Province Commissioner of Police Chola Katanga said Hameembo revealed that apart from slitting Mr Joobe’s throat, private parts, nose, ears and the tongue were  CLICK TO READ MORE 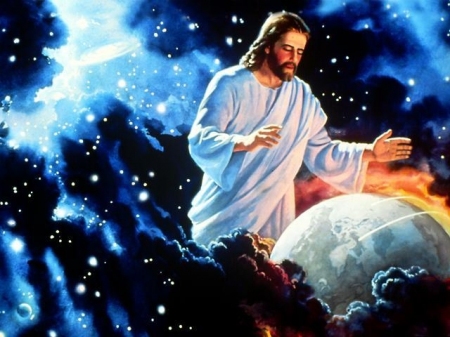 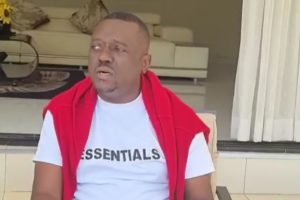 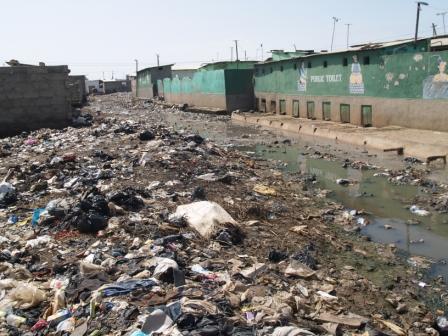