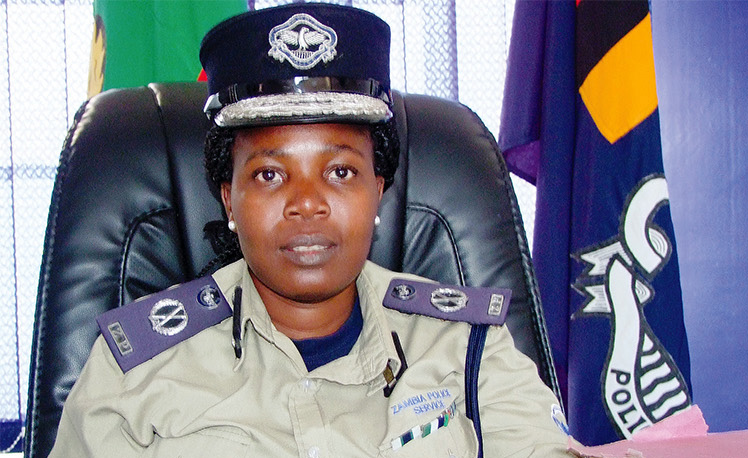 BUTTYSON KANDIMBA, Solwezi
TWENTY-EIGHT female pupils at Meheba B Secondary School in Kalumbila district are admitted to Lumwana District Hospital after unknown people sprayed toxic chemicals in a boarding house they were sleeping.
North-Western Province Commissioner of Police Hudson Namachila said in a statement yesterday that the incident happened on Wednesday night and that five of the pupils are in a critical condition.http://epaper.daily-mail.co.zm/