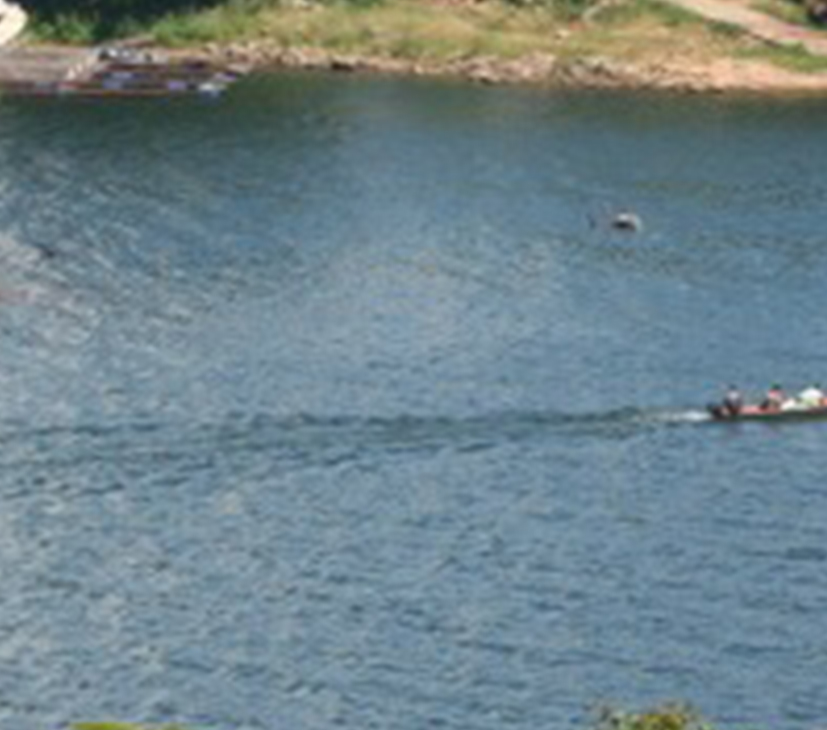 CHOMBA MUSIKA, Choma
TWENTY-SIX people, most of whom were pupils,Â  died yesterday in Gwembe after the boat they were on capsized on Lake Kariba.
A boy who survived the accident reported the matter to police.
Minister of Information and Broadcasting ServicesÂ  Joseph Katema, Gwembe district commissioner Alice Mwiinga and Chief Chipepo confirmed the incident, which happened as the pupils were heading for Golden Jubilee independence celebrations to a school across the lake.
Ms Mwiinga said the boat capsized in the early hours of yesterday following a strong current.
She said the boat was carrying 34 people.
â€œSeveral people, most of them pupils and some teachers have died after the boat they were on capsized. The pupils were coming from Shenga Primary School en route to Kalilezya Primary School for independence anniversary celebrations,â€ Ms Mwiinga said.
She said no body was retrieved by police, who were at the scene making frantic efforts to retrieve the bodies whose identities are not yet known.
In a separate interview, Chief Chipepo described the incident as â€œvery sadâ€.
And Government has dispatched Zambia Army and Zambia Police divers to Lake Kariba to retrieve the bodies, reports Newton Sibanda.
Dr Katema, who is chief government spokesperson, in a statement yesterday described the death of the 26 as difficult to bear.
He said the news is shocking and Government is even more disturbed that the pupils, their teachers and other people were travelling to be part of the jubilee celebrations at a school across the lake.
â€œThe death of these pupils is disheartening more so that they were travelling for a noble and national cause. They are true heroes,â€ he said.
â€œOur thoughts as Government are with their families at this moment. Condolences to the bereaved families.â€
Dr Katema said the Disaster Management and Mitigation Unit under the Office of the Vice-President has also dispatched officers to Gwembe.