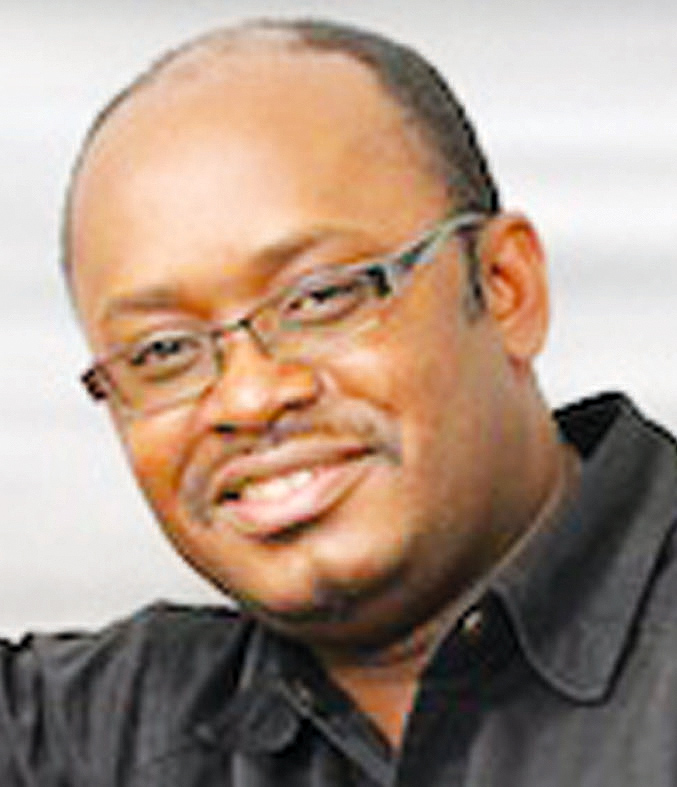 Importance of positive risk management culture
Why go to church when it’s full of hypocrites?