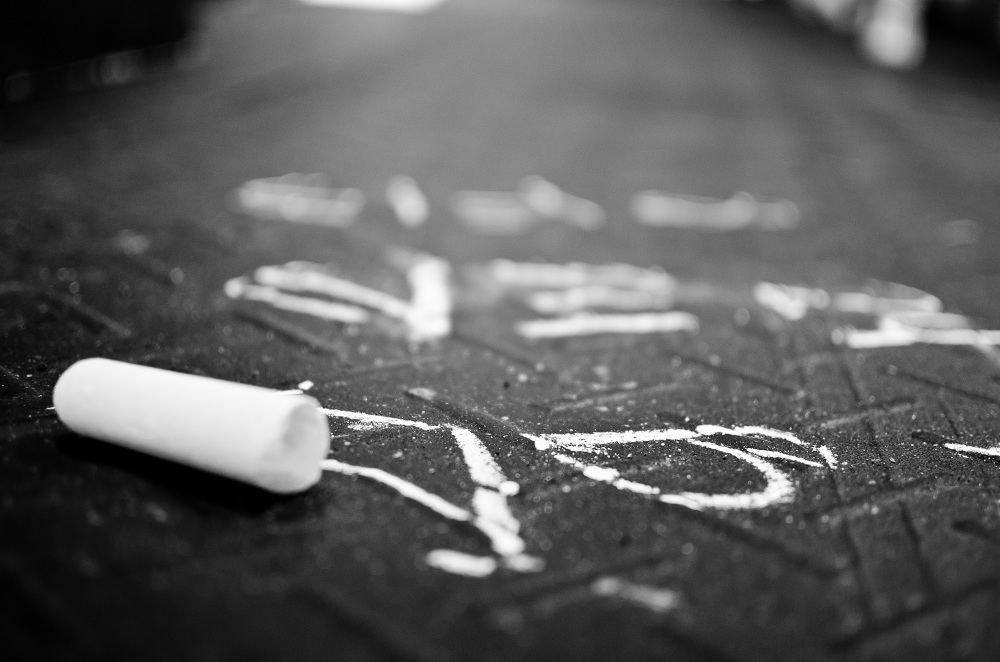 LUCY LUMBE, Lusaka
THE Teaching Service Commission says 23 teachers have been dismissed countrywide for sexually abusing and impregnating pupils from January 2014 to December 2016.
Teaching Service Commission chairperson Jennifer Chiwela said in an interview in Lusaka on Thursday that the teachers were dismissed for various offences which include having sexual relations with pupils and impregnating others.
Mrs Chiwela said, however, no teacher was dismissed for such offences in Lusaka and Copperbelt provinces.
â€œAs of January 2014 to December 2016, a total of 23 teachers were dismissed out of which 13 were dismissed for having carnal knowledge of pupils while the other10 were dismissed for impregnating pupils,â€ Mrs Chiwela said.
She said the Teaching Service Commission is still investigating the recent alleged sexual abuse cases at Kasama Girls Boarding Secondary School.
Mrs Chiwela also said investigative wings are carrying out investigations concerning the sexual abuse of pupils by teachers and a report will soon be released once all the information is gathered.
Meanwhile, Zambia National Union of Teachers (ZNUT) secretary-general Newman Bubala has warned that teachers in the habit of sexually abusing pupils will be deregistered through the teaching council.
Mr Bubala said in an interview that the action taken against teachers found sexually abusing pupils should serve as a warning to others.
â€œAs a labour movement, we are deeply saddened by the conduct of the teachers who sexually abuse pupils when they are supposed to provide a conducive learning environment to the pupils in order to help shape the child to become a better member of society,â€ he said.
Mr Bubala urged teachers to always uphold professionalism in the execution of their duties.
â€œWe will not hesitate to deregister any teachers found wanting through the teaching council as teachers should be seen to be models to the pupils and not a danger to the learners and society as a whole,â€ he said.
Mr Bubala said teachers should live up to expectations and to refrain from denting the image of the profession.